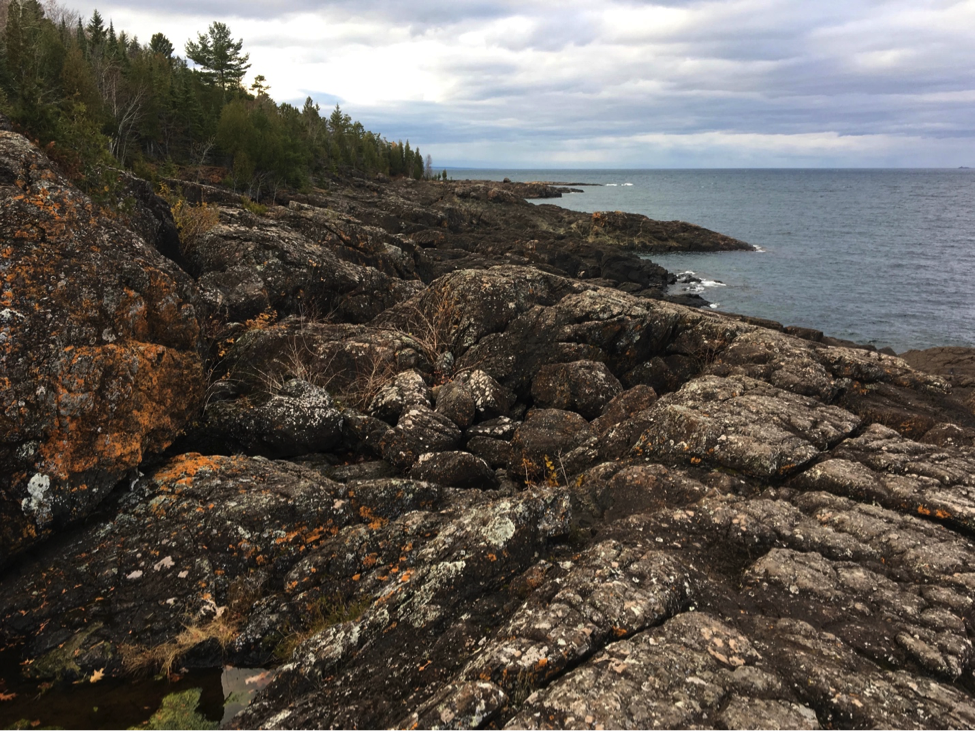 The Upper Peninsula Energy Task Force has submitted to Governor Whitmer its formal recommendations on how to avoid a propane crisis in the region, where over 18% of households use propane, primarily for heating, compared to just under 8% for the Lower Peninsula.

The final recommendations are very similar to the draft recommendations we discussed in a recent blog post. But there are a few notable additions that could shape the public debate over steps to implement these recommendations, given the possible closure of the Line 5 pipeline, Michigan’s major source of propane.

One of the biggest findings of the report is that there are other avenues for propane to get into the UP that can be shored up in order to mitigate the effects of a Line 5 disruption. Among the recommendations is that, to quote the report, “the Legislature should review the Freight Economic Development Program to determine if any program revisions are needed to encourage greater capacity for receiving propane delivery by rail and diversifying our supply infrastructure to protect Michigan consumers.”

The final report submitted to the governor adds one more sentence to that recommendation: “Because of the lead time necessary to expand rail infrastructure, action on this recommendation should be taken as soon as is practicable.”

The final report also includes significantly more detail on a related proposal to “rate” the quality of Michigan’s rail lines in order to determine what infrastructure needs to be upgraded in order to improve the rail system’s ability to transport greater amounts of propane. The final recommendation explains more about how this endeavor could work: the Michigan Department of Transportation could do a survey of railroad companies, including ratings and classification of railroad lines and spurs, and then “provide a summary of the survey results and recommendations regarding needed rail line upgrades to the Michigan Legislature,” according to the task force’s report.

The task force’s work is only at the halfway point. The next phase, like the first, is about trying to “formulate alternative solutions for meeting the UP’s energy needs, with a focus on security, reliability, affordability, and environmental soundness,” (to quote the governor’s executive order that created the task force). But rather than focusing on propane, now the task force will look at all energy sources, and deliver a second report by March 31, 2021.

The next meeting will be a virtual meeting next month on May 12. Check the task force website to see how to participate.