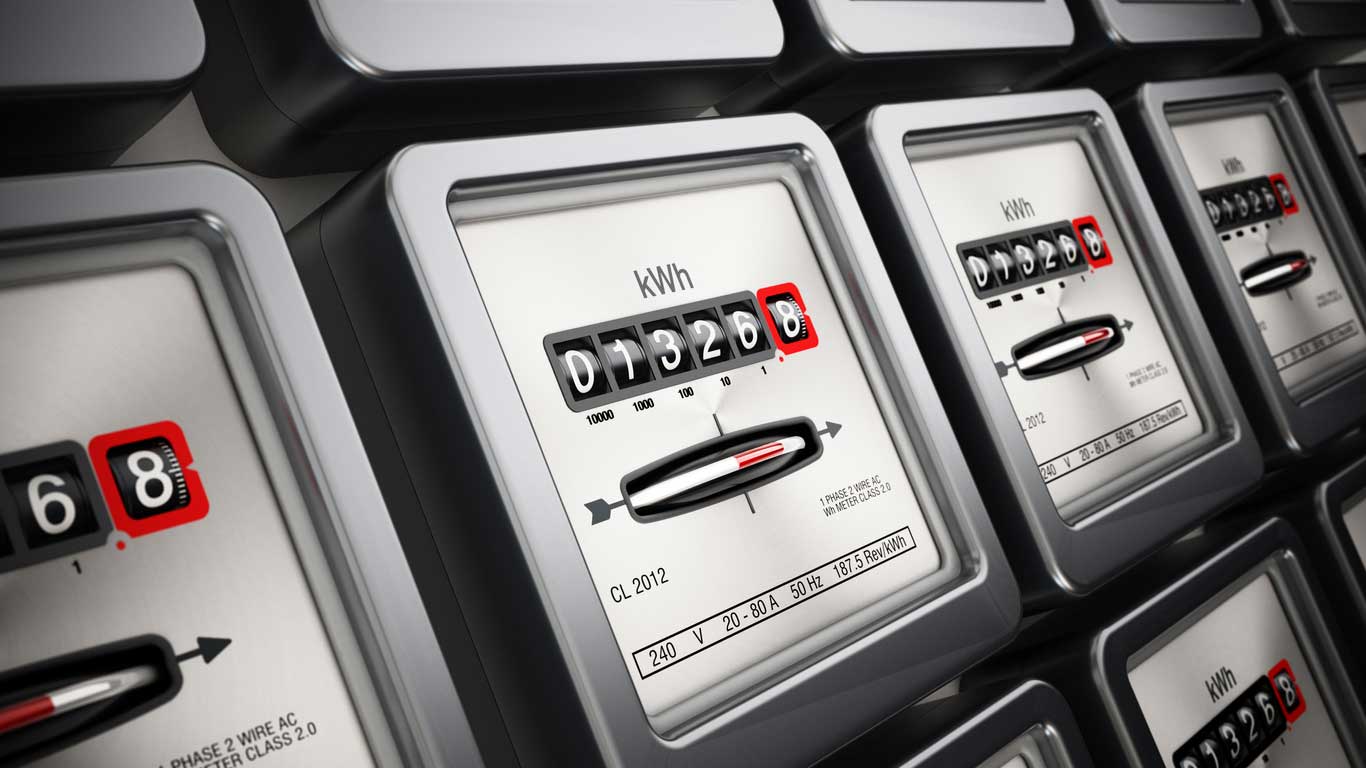 Michigan’s system for regulating the rates that show up on your energy bills is complex. There are several different types of utilities that you might get your electricity and gas from, but the largest regulated utilities in Michigan are DTE Energy, Consumers Energy and Upper Peninsula Power Company.

The rates that these regulated utilities charge are set by the Michigan Public Service Commission (MPSC) through what are called rate cases.

A rate case begins when utility tells the MPSC how much money they need to be able to provide its services to its customers. Other stakeholders typically weigh in to make sure the utility isn’t asking for more money than it really needs.

The amount of money the utility is allowed to collect is called the revenue requirement.

The company must then explain how it is going to collect its revenue requirement from its customers. For example, it will explain what percentage of the money will come from residential customers and how those costs will be recovered from your bills.

Individual residential customers can and should make their voices heard during the rate case process by contacting the Public Service Commission.

The Citizens Utility Board (CUB) of Michigan is an intervenor in this case. In its initial brief, CUB argued that Consumers Energy’s requested capital spending is overstated by $140 million and its requested operations & maintenance spending is overstated by $33 million, and asked the Michigan Public Service Commission to cut those amounts from the proposed rate increase.

On Oct. 22, Administrative Law Judge (ALJ) Sally Wallace released her recommendations for the case. Consumers Energy’s revenue increase should be decreased by 56%, from $244 million as proposed by the utility, down to $105.6 million, according to Wallace. The ALJ came to this recommendation by agreeing with intervening groups like CUB that some of the utility’s spending proposals are not properly balanced against the burdens that the resulting rate increases would place onto customers during this time of economic stress caused by the pandemic. The ALJ’s recommendations are not legally-binding, but they do become part of the order concluding the case unless parties involved file exceptions to the ALJ’s proposal, or the commissioners themselves depart from the recommendations. (Read this blog post from CUB for more about the ALJ’s proposal.)

Here are a few things we think are important for you to know about this case if you are a Consumers Energy customer:

Approved return on equity: 9.9% (10.5% originally requested by the utility)

On Aug. 20, a settlement agreement was reached between Consumers Energy and several parties to this case including the Citizens Utility Board of Michigan, and the Michigan Public Service Commission approved the settlement on Sept. 10. Besides the significant reductions to the rate increase and other elements of the rate case as mentioned above, other provisions of the settlement include:

Here are a few things we think are important for you to know about this case if you are a Consumers Gas customer:

Major elements of the settlement agreement include: a reduction in the revenue requirement increase to $110 million from $203.8 million and a reduction in the return on equity to 9.9% to 10.5%. Also, DTE Gas will no longer seek a $13.9 fixed monthly customer charge, and instead will charge $12.25, an increase from the current charge of $11.25.

Here are a few things we think are important for you to know about this case if you are a DTE Gas customer:

The Michigan Public Service Commission (MPSC) approved DTE’s rate increase on May 8, 2020, but with major revisions of DTE’s original request:

On March 5, an administrative law judge argued the commission should modify the rate case from DTE’s original request in several ways, including:

Elements of the rate case that the judge agreed should be unchanged include DTE’s pilot for time-of-use rates for residential customers.

Here are a few things we think are important for you to know about this case if you are a DTE customer:

Revenue increase granted: $273.33 million (DTE had originally requested $476.6 million, including the effects of ending a rate reduction from the federal Tax Cuts and Jobs Act)

Here are a few things we think are important for you to know about this case if you are a DTE customer:

Here are a few things we think are important for you to know about this case if you are an Indiana Michigan Power (I&M) customer:

In January 2020, I&M reached a settlement with parties involved in the case that allows the rate increase to go forward, but at a level significantly reduced from what I&M initially requested.

The revenue I&M is authorized to raise through rate increases is $36.4 million, down from $58.5 million originally proposed by I&M, as a result of the settlement.

A residential customer using 500 kWh of electricity a month is expected to pay about 15.03% more as a result of this rate increase, according to the Michigan Public Service Commission (MPSC).

The monthly service charge for residential customers, a fixed fee, stays at $7.25, instead of increasing to $10.

Here are the major elements of the rate increase as originally proposed by IMP (but not approved):

Here are a few things we think are important for you to know about this case if you are a SEMCO customer: