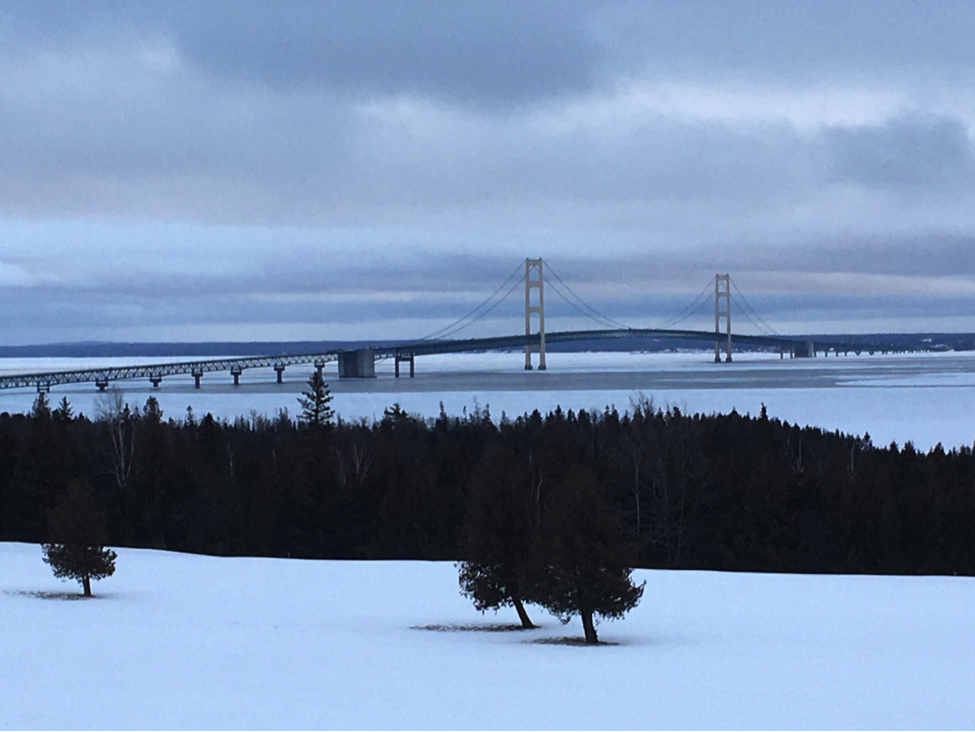 The Upper Peninsula Energy Task Force just finished accepting comments on its draft report about how to supply the UP with propane given the possibility of supply disruption. Over 1,000 discrete comments have poured in on the task force’s work since it began, Michigan Department of Environment, Great Lakes and Energy (EGLE) Director Liesl Eichler Clark said during an April 13 meeting (Read CUB’s previous blog post with links to earlier coverage of the task force).

The number of people participating in the debate over the task force is one of many signs that the question of the Upper Peninsula and its energy supplies is one of the most important energy issues in all of Michigan.

Perhaps so many people are commenting because the policies under consideration could have a huge material impact on the lives of UP residents – and through effects on the price of propane, natural gas liquids and other energy commodities, the rest of Michigan as well.

Some of the recommendations in the draft report seem to be getting broad support (review the recommendations here). For example, the task force proposed more funding for low-income customers to weatherize their homes so they can more easily pay utility bills. As CUB has discussed before, low-income customers pay a bigger share of their income on basic energy needs like heating compared to higher-income customers. That disparity tends to become worse in economic recessions like the one the U.S. finds itself in now, because while incomes go down, the need to power and heat homes does not.

More energy-efficient homes in the UP would mean lower demand for propane, as a result increasing the supply. Attorney General Dana Nessel praised this idea, writing in her comments that “these recommendations can not only promote the safety, health, and economic well-being of Michigan citizens, but also, over time, conserve and reduce demand for propane.”

In the meeting, Michigan EGLE Director Clark said that funds for this additional weatherization could come from an increase in LIHEAP (Low Income Home Energy Assistance Program), the federally-funded program that is administered by the state government.

Other recommendations, however, have sparked some debate. The Michigan Propane Gas Association (MPGA), a trade organization that represents propane marketers, opposed the proposal to potentially levy a “small surcharge” on propane to help fund additional weatherization. “Propane consumers in Michigan already pay taxes and assessments on their fuel… a surcharge as proposed unnecessarily [increases] the price the end users pay,” MPGA’s comments said.

The association also said they oppose a recommendation for the state to explore different ways to contract for propane with the goal of adding storage capacity or serving low-income customers.

The task force will finalize the recommendations and send them to the governor by this Friday, April 17.