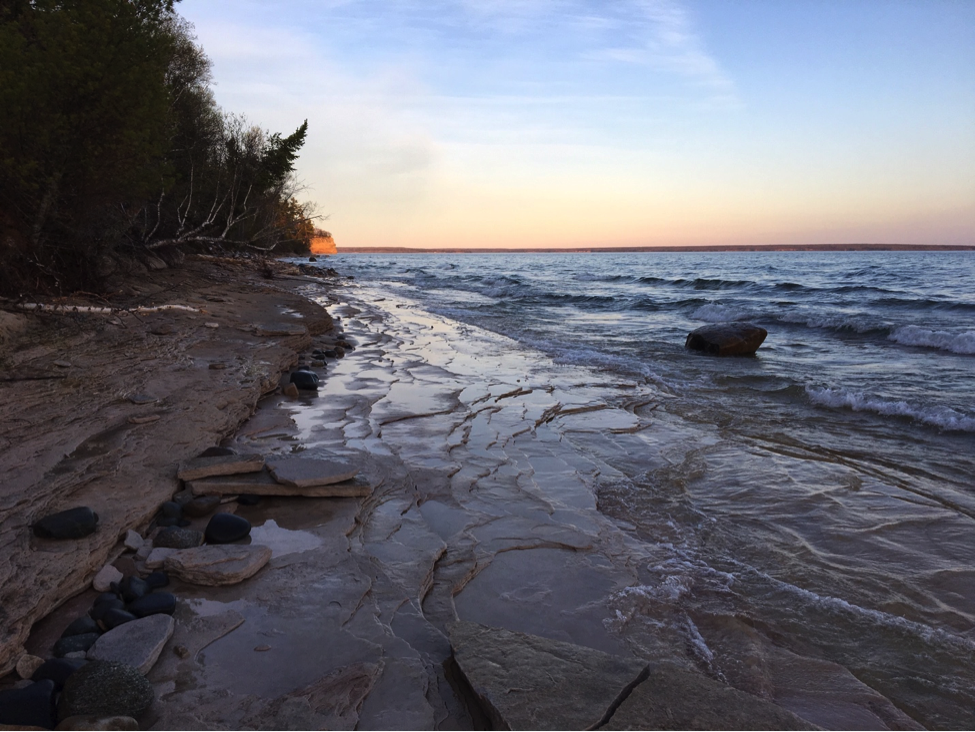 Public comments have closed on the Upper Peninsula Energy Task Force’s draft report on how to avoid price spikes in propane used across the UP for heating, especially in the case of a Line 5 shutdown. (Links to our previous blog posts are here, here, here, here and the first here.

All of the public comments submitted on draft report will be considered at the task force’s next meeting on April 13, which will still take place as a virtual meeting.

The Michigan Department of Environment, Great Lakes and Energy has not posted all the comments online, but some of the major parties involved have posted their comments separately. One of the most prominent parties to comment was Attorney General Dana Nessel, who argued that the report bolstered the point that there are alternatives to the Line 5 pipeline that is, for now, the biggest conduit for propane to be supplied to the region. Nessel has filed a lawsuit against Line 5 operator Enbridge that seeks to close the pipeline due to alleged risks to the public.

On the flip side, state Sen. Ed McBroom, a Republican who represents the UP, submitted his own comments on the draft and criticized the task force for focusing on alternatives to Line 5 above and beyond other solutions for propane issues facing the UP.

Many of the comments submitted by members of the public voiced support for positions of the BetterUPEnergy campaign, a group associated with the nonprofit Cedar Tree Institute. The campaign’s form message to the task force calls for moving away from the “Line 5 monopoly” and toward “energy options for the U.P. that prioritize diversifying our energy supply, saving money and embracing cleaner energy sources.”

Currently the largest source of propane for the UP is from the natural gas liquids Line 5 transports to the Rapid River facility, where they are converted to propane. But Rapid River is not the only source – for example, there is also a terminal in Kincheloe that receives direct rail shipments of propane from Alberta, Canada. Nessel noted that the draft report found that rail alternatives to Line 5 would only cost several cents per gallon of propane more than the 2017 price at Rapid River.

How would the market change if Line 5 was not available? A Line 5 disruption would increase wholesale propane prices to about 75 cents per gallon, according to the analysis by the consulting firm Public Sector Consultants that was used to help produce the draft report, compared to an average of around 60 cents per gallon observed at Rapid River in the summer season when tanks are primarily filled in preparation of the winter. That spike, however, is less than weather-driven price spikes that have occurred in the Upper Peninsula in recent years due to events like the polar vortex.

The report also recommends several steps to shore up these alternatives so they can handle greater amounts of propane supply. Of the report’s recommendations, one that is “particularly important,” according to Nessel’s comments, would have the state legislature look at existing programs to help pay for more rail infrastructure. The Freight Economic Development program, which is administered by the Michigan Department of Transportation, can cover 50% of a rail customer’s costs for new infrastructure. The report called for the legislature to review the program and look for ways it can be improved.

“The recommended legislative review and potential program changes should be specifically targeted to enhance rail infrastructure at key locations in the UP,” Nessel’s comments said. “For example, providing a direct rail connection to the Rapid River propane storage and distribution facility could be particularly useful.”

CUB will continue to report on the task force’s findings.