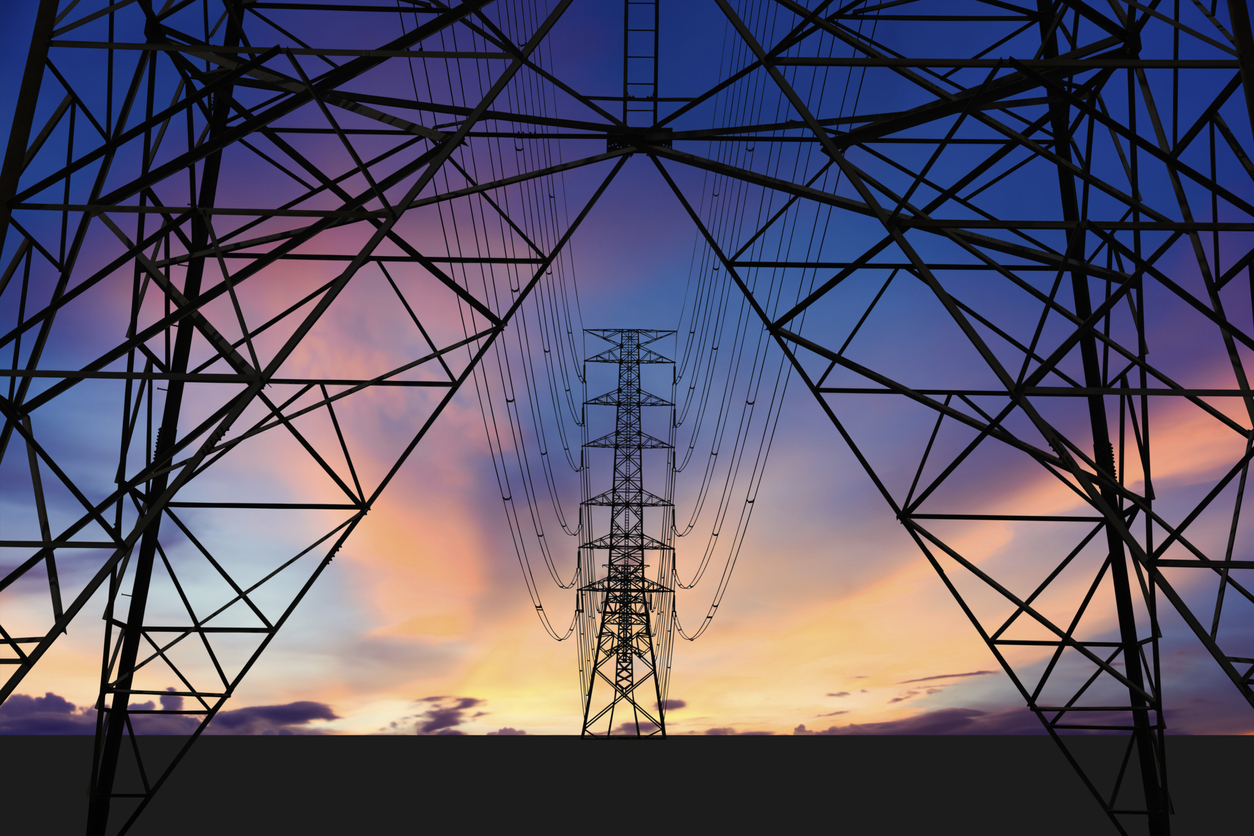 We believe that Michigan residents should have access to energy that is affordable, reliable and environmentally friendly. We want to work toward making this a reality, but we have a long way to go.

According to data from the Energy Information Administration (EIA) of the U.S. Department of Energy, Michigan residents pay the highest electricity rates in the Midwest.

Residents expect the energy they purchase to be consistently available in their homes and small businesses.

Renewable energy such as wind and solar has always been the most environmentally-friendly option for Michigan residents, but it is now also one of the most affordable.