U of M Survey Shows Challenges, Opportunities for Clean Energy in Michigan 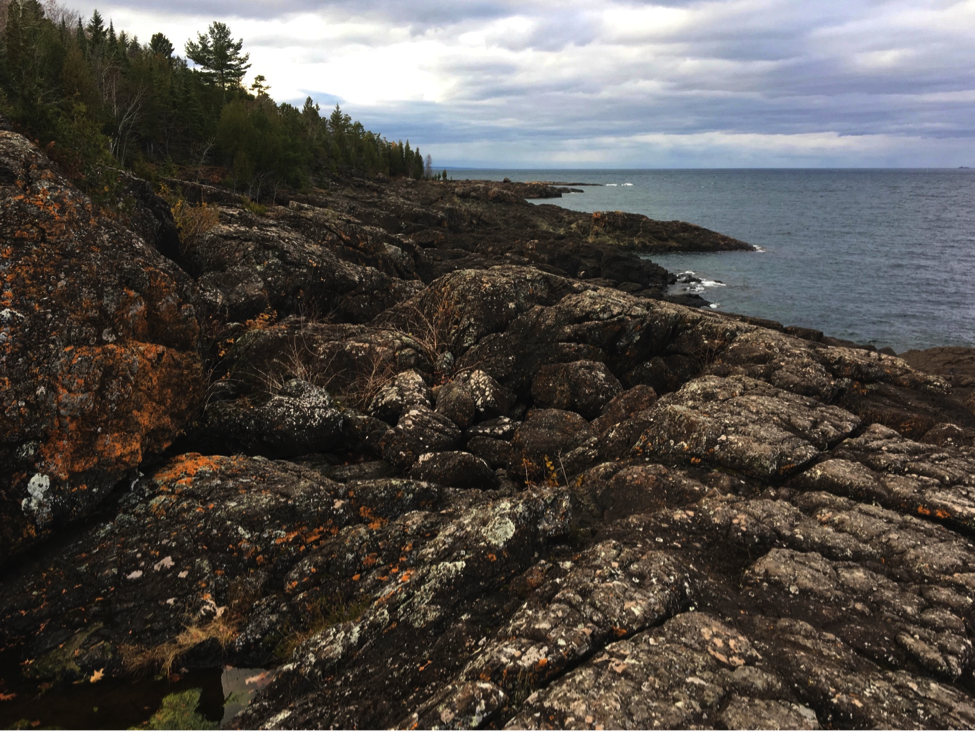 Part of the mission of the Upper Peninsula Task Force is to “formulate alternative solutions for meeting the UP’s energy needs,” including “alternative means to supply the energy sources currently used by UP residents, and alternatives to those energy sources.” As we have written about in this space before, that mission has led the task force to explore electric vehicles (EVs) and renewable energy as options to make energy more affordable for the region in the long-term while also transitioning toward the goal of lower emissions.

Expanding both EVs and renewable energy will require cooperation with local governments in Michigan’s cities and townships, who in many cases set ordinances and permitting processes that determine how difficult it is to build wind farms, solar panel arrays, EV charging stations and more.

A new survey from the University of Michigan shows how much of an uphill battle it will be to get local governments on board, while also pointing to strategies to overcome this issue. In an Oct. 7 meeting of the governor-created Upper Peninsula Task Force, the University of Michigan’s Sarah Mills, one of the researchers who designed and implemented the survey, talked about the findings on local government attitudes toward these ambitious shifts in energy.

“Some communities are interested in clean energy but don’t have the resources. And then there are those who are uninterested,” Mills said during the virtual meeting. “Those are often the people who get approached the most about hosting clean energy projects. I tell them, ‘you should know energy is changing!’”

Take the example of EVs. The UP Energy Task Force, in its meeting last September included a presentation by Douglas Jester, 5 Lakes Energy principal and Task Force member on the potential cost savings that could be realized by moving to electric vehicles (EVs) and how deploying EVs leads to lower emissions relative to current vehicles. Read our previous blog post for more information.

But the vast majority—80%—of local government officials surveyed in the UP said they don’t think planning EVs are “relevant” to their jurisdiction’s government, and 47% of those said “not at all relevant” as opposed to “not very relevant.” Statewide, 73% responded that they don’t see EV planning as relevant. That stands in contrast to other issues surveyed, like improving energy efficiency, which 53% saw as relevant, or regulating the placement of energy infrastructure on private property, which 57% saw as relevant.

But local governments have a huge role to play if EV users are going to have a place to charge. In places where EV charging infrastructure has been built, there are a host of different types of ordinances setting requirements for parking spaces set aside for EVs, the type of land use charging stations fall under, “make-ready” standards for buildings that provide for the electrical wires and capability to be able to add chargers in the future if desired, and much more.

Still, the survey results are helpful for efforts to improve energy project siting, Mills said during the meeting. They give an idea of which parts of the state need the most help educating officials on how their role in energy projects can matter for their jurisdiction. Mills has also helped develop a zoning database for the Michigan Department of Environment, Great Lakes and Energy, which provides further context on what steps local governments have taken already to develop zoning rules that promote or impede renewable energy.

The next UP Task Force meeting is scheduled for Nov. 6.