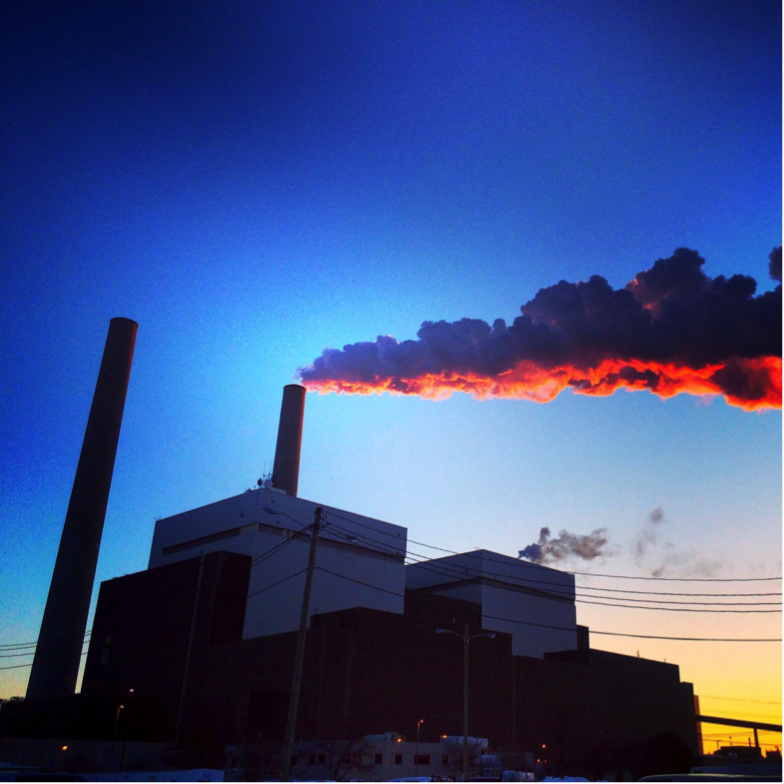 The Union of Concerned Scientists has a new study that argues that the incredibly complex wholesale electricity markets in the U.S. have loopholes that are creating heavy costs for ratepayers of regulated electric utilities like DTE Energy and Consumers Energy.

This is a very complicated issue that is indecipherable for many people (as is common in utility manners). But with a little explanation, it can be understood. The fact that it is hard to understand is actually one of the reasons why, if UCS’s modeling is accurate, these activities have gone unnoticed for years.

As Citizens Utility Board of Michigan Executive Director Amy Bandyk says in a joint statement with UCS, “the study looks into utility practices that are far from transparent because they involve complex wholesale market rules that are difficult for the average ratepayer to decipher. What UCS found is very concerning for Michigan ratepayers.”

To briefly summarize, Michigan is part of the Midcontinent Independent System Operator (MISO), an organization that runs a huge wholesale marketplace for electricity, sprawling from Manitoba, Canada, through the American Midwest, and down to Louisiana. Like a market, power plants offer their goods (in this case their output or power) at prices, which are then purchased by the “shoppers” – the utilities and retail power providers who are serving electricity to their customers. Of course, you can’t buy electricity off a shelf, so the offers from power plants are submitted as electronic bids that MISO matches with demand to determine prices in the market.

If this market price is greater than the costs of generating electricity for a power plant, then that power plant can make money. The price fluctuates hourly, so a plant can go from making money to it not being economic to operate fairly quickly. But some plants – coal and nuclear plants, in particular, can take time to ramp up or ramp down. So in many instances, these plants will ask MISO to designate them as “must run” for a period – meaning they will operate at a loss for some hourly prices, with the idea being that they will make up for these losses at other times, and it would cost more to shut the plant down for the hours it is out of the money.

Some of these power plants are “merchant,” meaning they are not part of a public or regulated utility. These plants can only cover the costs of operating, such as fuel costs, if they are making a profit. Power plants run by regulated utilities, however, cover their operating costs through charges on the bills of ratepayers.

With that background, here is the central finding from the UCS study: some coal-fired plants owned by regulated utilities like DTE and Consumers Energy are designating themselves as “must-run” even though they are losing money from this strategy. But the utilities’ shareholders don’t realize these losses themselves because the costs are covered by ratepayers. UCS calculated that running coal plants this way costs the average residential ratepayer in Michigan an extra $61 in 2018.

It is complicated stuff, and DTE, in response to a similar argument UCS made regarding the utility’s integrated resource plan, has denied that the data support the conclusion UCS draws. At the very least, however, Michigan elected officials and regulators should take note of this study and investigate if ratepayers can be spared unnecessary costs.