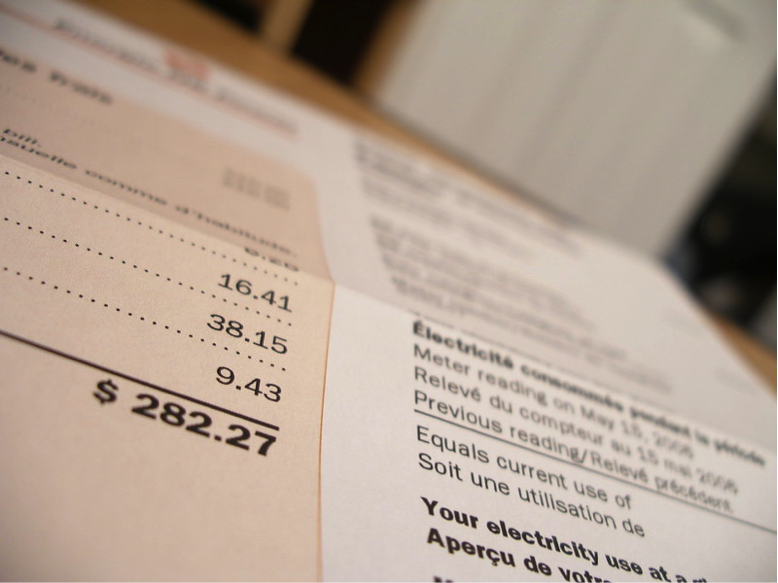 Anyone who has looked into how utility rates are set has found out that it can be one of the driest, most jargon-filled subject matters around. Because they are so unfriendly to the layperson, utility topics are prone to misinterpretation when talked about in plain English.

An example is DTE’s recent announcement that it is passing $30 million to $40 million in savings from lower-than-expected fuel costs to customers. This move was reported in several places as an act of DTE lowering electricity rates. DTE’s phrasing in its own press release, describing the action as “bill relief” in response to the “hardships” customers are experiencing due to COVID-19, reinforces this idea that the utility is giving a gift to customers. Understandably, on social media some DTE ratepayers are scoffing at this “bill relief,” because it effectively means rates are only about 3% to 4% lower in the months of June and July. Some are saying that is puny compared to the much larger rate increase that DTE received regulatory approval for on May 8. That rate case increases electric rates by 5.4% for residential customers.*

A clarification is in order: DTE is not really cutting rates by returning the $30 to $40 million to customers. This money was always going to be returned to customers – only the exact timing of it is at play. The money comes from the charge on your bill that goes to “power supply cost recovery” – the cost of the fuel DTE uses to generate electricity or the cost of purchasing electricity from third parties. The amount that customers are charged for this is set in advance based on an estimate of the projected costs over a 12-month period. If that projection turns out to be higher than the actual costs of fuel and purchases, then customers receive a refund of that amount sometime after the 12-month period. If the projection is lower, then customers are charged more in the next 12-month period to make up for the shortfall.

The pandemic has caused the price of energy commodities to tank, so DTE’s power supply costs are turning out to be lower than projections. DTE decided to provide the refund this summer, rather than later. It is better for the customer to receive money sooner rather than later, but even if the refund had come later, state law requires the utility to include interest with the refund.

In short, it is good for ratepayers to have these savings in hand now. But DTE is not giving something away. Rather, it is part of the usual practice of reconciling projected costs with real costs.

*(The 5.4% increase is a relief for ratepayers compared to the 9.1% rate increase DTE originally requested, but it does continue the concerning trend of a bigger and bigger rate burden being placed on residential customers compared to industrial customers, as Citizens Utility Board of Michigan Executive Director Amy Bandyk described in a statement released by the Michigan Environmental Council.)

Reminder to Michigan Customers Affected by the Current Crisis: Utility bill assistance is available. The Michigan Public Service Commission is currently urging any residential customers struggling to pay their utility bills to seek help right away by contacting their utility about payment plans. Michigan residents can also call 211 or visit www.mi211.org to be connected with available energy assistance programs.