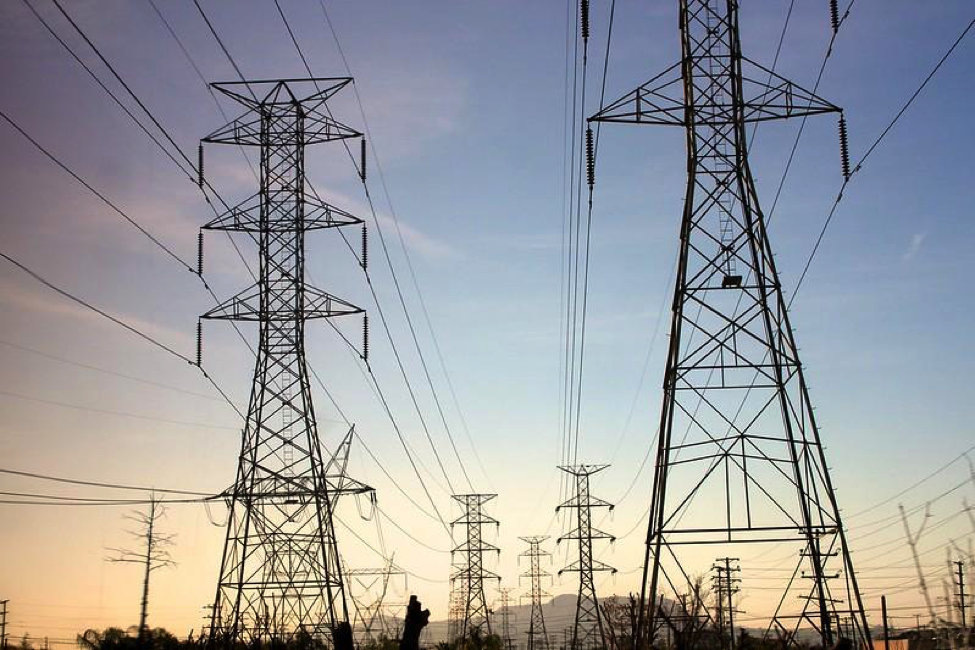 Moving toward more affordable, reliable and clean energy is not just about where the energy comes from, be that wind, solar, natural gas, hydro or another source. Just as important is how to get the energy from where it is generated to the consumer. Most people have a basic understanding of how a wind turbine, a solar panel or a gas-burning plant works, but the web of transmission lines that criss-cross the country is more mysterious.

Let’s shed some light on transmission because the governors of four of the largest Midwestern states just called out the need for better transmission policy. Governors Gretchen Whitmer of Michigan, Tony Evers of Wisconsin, Tim Walz of Minnesota and J.B. Pritzker of Illinois sent a letter to the head of the Midcontinent Independent System Operator (MISO), the entity that operates the transmission grid and wholesale electricity market for a huge swath of central North America, including most of Michigan (more on who MISO is in a second). The letter called for MISO to partner with the states in question on new approaches to the grid that will allow for system reliability while also keeping the states on track to continue decarbonizing their energy sectors.

(If you need a refresher or introduction on exactly what MISO is and what it does, check out this previous blog post.)

“Ensuring we have a grid that can accommodate the changes taking place in our electric sector is of critical importance, and will allow us to cost-effectively maintain the reliability of the system while making the transition to a decarbonized economy,” the letter said. “Simply put, we cannot allow the transmission system to become a barrier to meeting our climate commitments, nor can we sacrifice system-level reliability as the number of extreme weather events driven by climate change continues to increase.”

The governors also cited the blackouts in Texas earlier this year as an example of what they are trying to avoid for their states, and “a tragic reminder of the consequences of not being adequately prepared for the realities of a changing climate, with communities of color and low-income residents often suffering most.”

Some context around what they are saying and what this has to do with MISO: the Texas example is instructive as to how a better transmission grid can not only unlock more renewable energy sources but also allow for greater reliability when using wind and solar power. Wind and solar are intermittent—they do not generate electricity on-demand, but rather only when the wind is blowing and the sun is shining, respectively. The many people who tried to blame renewable energy for the Texas blackouts made the mistake of conflating “intermittent” with “unreliable.” If it is cloudy and/or the air is still in one location, somewhere else it is sunny and the wind is blowing. Grid operators use complex weather algorithms to forecast how much wind and solar power will be available based on time and geography, so it is relatively simple to figure out where that “somewhere else” is. If renewable resources spread out over a large geographic area can be tapped, in aggregate they can compensate for the intermittency of any one resource.

The not-so-easy part is how to get that electricity from where it is being generated to where you need it. Especially true with wind energy, the renewable resources might be located in remote areas far from population centers. Or, in the case of Texas, which has its own electric grid separate from the rest of the country, these other resources might not be so far away but other barriers stand in the way.

It is important to emphasize that the need for better transmission planning is not just about making more renewable energy possible—it is about designing the grid so the most economically efficient mix of power resources can provide electricity to end-use customers. In theory, at least, that means cheaper energy for everyone.

Regulations may create barriers to achieving this vision, and this is where MISO has come under fire. Renewable energy advocates and project developers have pointed to hundreds of potential wind and solar projects that have been canceled because of a lack of transmission line capacity and high costs to be able to interconnect (if, say, a new wind farm is proposed in an area of the grid that needs upgrades to accommodate the new source of power, the project developer is typically responsible for the cost of that work.)

These criticisms revolve around MISO’s planning for new transmission infrastructure, which some argue is too short-sighted and done on an ad hoc basis, rather than based on a big-picture strategy to build what is needed to meet the growing demand for clean energy and do so in a way that keeps the grid reliable. MISO, however, has responded to these criticisms and put forth a long-range transmission plan this year that is designed to ‘unlock” more renewables. The Clean Grid Alliance (CGA), a Midwestern nonprofit that advocates for transmission reform, has been hopeful that this plan would lead to more transmission lines in the region.

CGA praised the governors for putting a focus on MISO and transmission. The actions the governors specifically want from MISO is that the grid operator ensure that its long-range transmission plan “be transparent and encourage stakeholder input, optimize between transmission and non-transmission options (including electricity storage, energy efficiency, and demand response both in Michigan and across MISO’s territory), and enable a ‘least regrets’ approach to system planning,” the letter said.