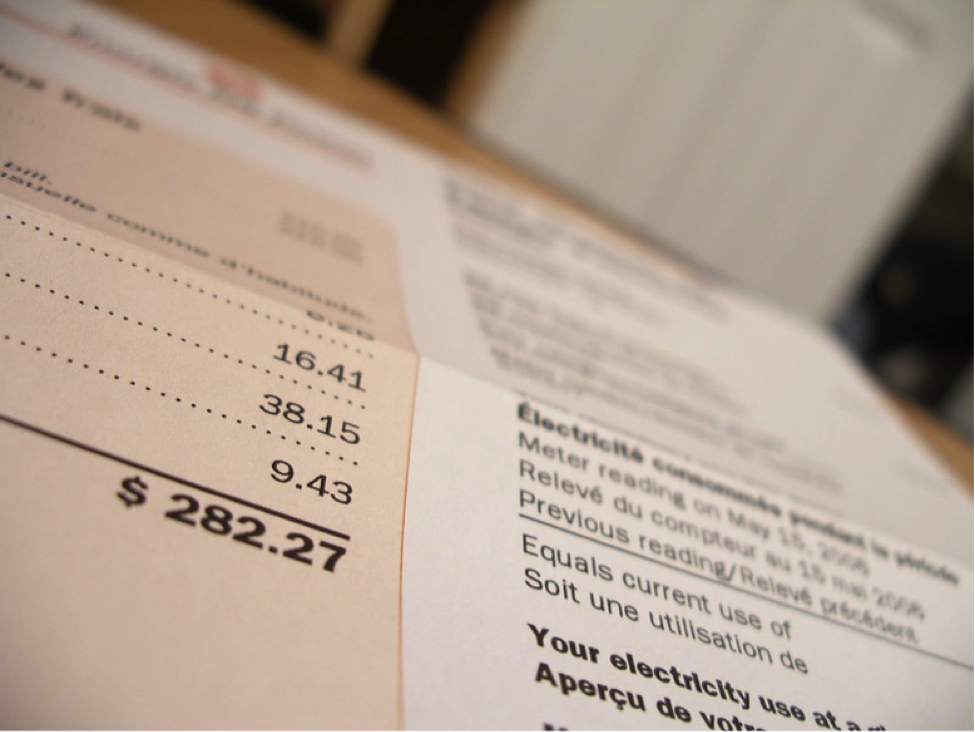 Earlier this week the Michigan state government announced measures that will help low-income ratepayers deal with the imminent removal of certain protections utilities have been offering since the pandemic began in March. This move will mitigate at least some of the economic harm when, as CUB blogged about last month, a “backlog” of unpaid bills built up over this period of economic crisis becomes due.

Nearly 18,000 households that have accounts at least 90 days past due are receiving direct payments - with no application necessary – from the Michigan Department of Health and Human Services (MDHHS). The payments have already been automatically processed. That these payments flow right now is important because on June 12, utilities like DTE and Consumers Energy are lifting their moratoriums on the shutoff of service for non-payment. They initially put these moratoriums in place in March to help customers get through the pandemic.

The MDHHS action is notable for several reasons. First, the fact that it comes in the form of automatically processed payments is very helpful for households most in need. Some of these households may lack banking services, and having one less piece of paperwork to deal with is very welcome in the midst of a crisis.

Second, we are pleased the utilities are forgiving a portion of their customers’ debt, as CUB advocated in our comments. The payments are being issued in combination with a commitment by the utilities to waive 25% of the outstanding bills of the households receiving the payments. (Note: The payments only apply to customers of the three largest utilities in Michigan – DTE, Consumers Energy and SEMCO – so those companies are what we mean we say “the utilities.”) Over 17,900 households are receiving $7 million in direct payments, so that is an average of about $395 in assistance for each household. When the $2.3 million in bill waivers from the utilities is added, the amount of average assistance per household goes up to about $519.

But by no means is this assistance wiping the slate clean for customers in arrears. DTE reported at the end of May that there is over $58 million in debt owed by over 56,000 senior or low-income DTE customers who are 90 days or more in arrears, while in June Consumers Energy reported $6 million from nearly 24,000 customers in that same category.

The payments are made possible by $35.1 million in federal funds awarded to Michigan as part of the federal Coronavirus Aid, Relief and Economic Security (CARES) Act. This money is specifically for the Low Income Home Energy Assistance Program (LIHEAP), the primary source of money behind programs like State Emergency Relief and the Home Heating Credit. CUB will be monitoring how the state uses the remaining $28 million for State Emergency Relief programs for vulnerable households.