Why Residential Access to Solar Power in Michigan Is Lacking 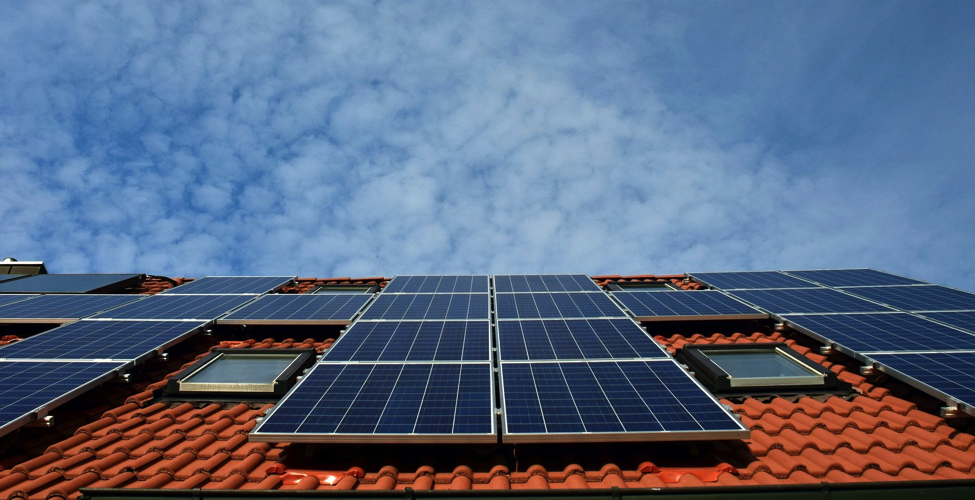 More and more people are thinking about putting up solar panels on their homes. One of the biggest barriers to people installing solar panels has to do with perhaps the most basic question: Where do I put the darn things? Maybe your roof isn’t big enough. Maybe you rent, and don’t have the right to dictate what goes on your roof. Maybe you don't have the upfront cash for a down payment on solar panels. Or maybe it's a combination of all those factors and more.

Community solar is a concept created to address situations like that and expand access to solar power for those who would otherwise not be able to use solar panels. The Michigan Public Service Commission (MPSC) recently held a meeting about community solar as part of the New Technologies and Business Models workgroup under the MI Power Grid initiative (MI Power Grid being the commission’s ongoing effort to transform its regulatory approach for Michigan energy in light of the disruption brought by renewable and distributed energy and energy storage).

The March 10 meeting, particularly a presentation from Jenny Heeter, senior energy analyst at the U.S. Department of Energy’s National Renewable Energy Laboratory (NREL), delivered the sobering news that Michigan is way behind much of the country on community solar deployment. That is a problem because Michigan has a number of communities, such as in Detroit and the Upper Peninsula, where, first, individual access to solar is particularly limited due to lots of households that are lower income and/or lack space, and second, where people could benefit the most from access to solar because electric reliability is below average.

NREL defines community solar as a “distributed solar energy deployment model that allows customers to buy or lease part of a larger, off-site shared solar photovoltaic (PV) system.” There are about 2,600 megawatts of community solar across the country, according to NREL. How much of that is in Michigan? Just 7 megawatts. That is just 0.7 MW per capita, compared to 117.2 MW per capita for Minnesota. Minnesota is a state particularly strong on community solar, but we are still behind Indiana (1.8) and Wisconsin (1.1).

Why are some places so far ahead of others on community solar? According to NREL, nearly half of U.S. households cannot host a solar array of adequate size on their property or “virtually net meter” a system themselves (“virtual net metering” is the fancy term to describe when the utility credits a customer for the energy produced by something that is not on the customer’s site but also not something paid for by the utility like a power plant. The customer pays the net of electricity it consumes from the grid that was bought by the utility and the electricity generated by something like a community solar project).

But in Michigan and others states that rank poorly in community solar, there is no law that allows for virtual net metering. If you want to buy a stake in the output of a solar array in your community, you cannot receive credits that lower your bill unless your utility allows it (and with very few exceptions, they do not).

So that is the problem standing in the way of utility customers and greater access to solar power. The solutions are complex and we will discuss them at another time. But as the MPSC tries to figure out how to promote more access to affordable and clean energy through MI Power Grid, it will need to take on this problem for community solar.