Upper Peninsula Power Co. IRP Shows That Renewable Energy Can Be The Most Affordable Option for Consumers 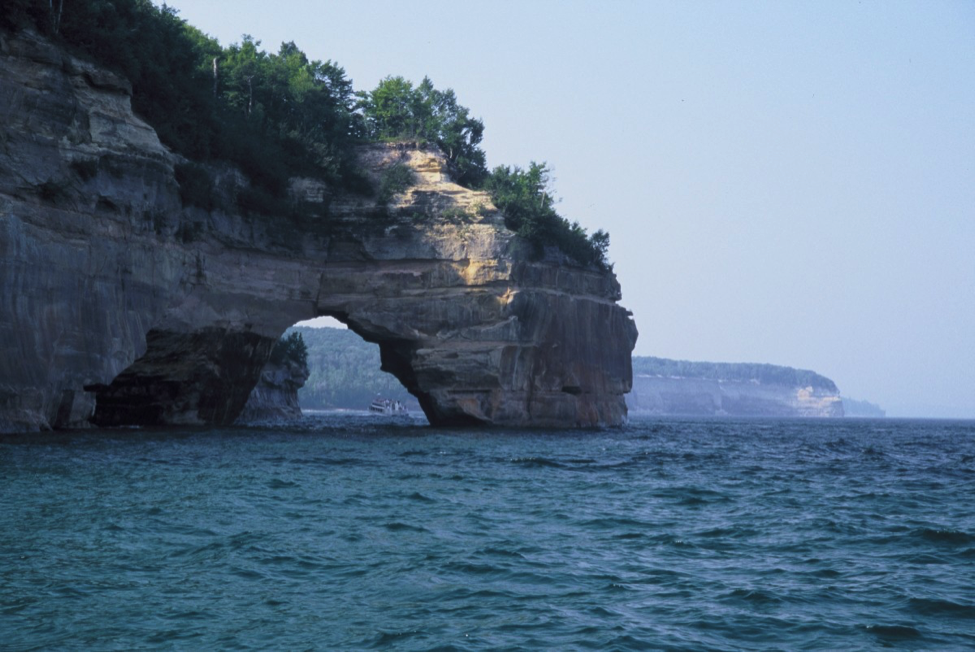 A settlement between Upper Peninsula Power Co. (UPPCO) – the largest energy provider in the UP – and Michigan Attorney General Dana Nessel and other groups could clear the way for an impressive increase in the amount of renewable energy in the peninsula, as well as in the state as a whole.

On Dec. 6, the Michigan Public Service Commission (MPSC) approved parts of the integrated resource plan (IRP), UPPCO’s required road map for how it will meet customer needs over the next 5, 10 and 15 years. But it had rejected other parts of the plan. For example, the MPSC found that UPPCO’s proposal to build an 18 to 20 MW, natural gas-fired, reciprocating internal combustion engine (RICE) plant in the UP failed to justify the benefits of the plant over the costs to ratepayers.

The Jan. 21 settlement resolves the disagreements between UPPCO and several of the groups that had intervened during the IRP approval process. UPPCO agreed in the settlement, for example, to remove the RICE plant proposal from its preferred course of action, but may submit a new analysis of the need for the proposed plant’s power and the cost it would impose on ratepayers.

Association of Businesses Advocating Tariff Equity (ABATE), a group that represents the interests of large industrial and commercial energy users in Michigan, did not join the settlement but filed a statement before the Michigan Public Service Commission (MPSC) stating that ABATE does not object to the settlement.

So now that the settlement paves the way for UPPCO’s plan to be approved by regulators, what are some of the most important provisions of the IRP as it stands now?

One of the provisions approved by regulators was UPPCO’s proposal to enter into a competitively-procured, long-term purchase agreement for 125 megawatts of solar power. That is an eye-popping number. In 2019, the entire state of Michigan had somewhere around 167 MW of solar power capacity (although more is being built all the time, so it is hard to be exact). Whatever the exact number, 125 MW represents a huge build-out.

Just as significantly, the 125 MW of solar was found to be the lowest-cost option for the utility to provide more electricity to its customers.

UPPCO will also have to increase its efficiency target for reducing energy waste to the equivalent of 1.65% of total electricity sales in 2020 and 1.75% in 2021. UPPCO had previously proposed a 1.5% target. That means the utility will have to do more to offer its customers ways to make their homes and businesses more efficient, leading to lower energy bills for those customers. Even customers who do not participate in the efficiency programs will benefit because the reduced energy waste means all UPPCO customers are charged for fewer generation assets like power plants than had that energy not been reduced.

The decision demonstrates a point that the Citizens Utility Board (CUB) of Michigan has emphasized before: the goals of “clean energy” and “affordable energy” are not in conflict, as some portray. Due to improvements in the technology behind renewable energy, the cheapest source of power is often the cleanest source.

The office of Michigan Attorney General Dana Nessel had joined consumer advocates in opposition to the proposed natural gas-fired plant. The Attorney General told the MPSC that it agrees with the position of Citizens Against Rate Excess (CARE) that the plant would burden ratepayers with additional costs for a source of power that has not been shown to be needed, and that, even though the plant would reduce electric grid congestion for customers of other energy providers in the UP, the burden would be disproportionately borne by UPPCO customers.

It is striking that even in the UP, the solar purchase provides better value for customers than the natural gas plant. CARE expert witness Douglas Jester analyzed the cost numbers submitted by UPPCO as part of the IRP, and the scenario in which the utility pursues the solar agreement and the RICE plant leads to more expensive electricity than if the utility did the solar agreement without building the new plant, at a difference of $32.16 per megawatt-hour versus $30.76 per megawatt-hour.

Many might think that solar has little potential in a region with a notoriously harsh winter climate. But as CUB has discussed before, the UP has some of the sunniest areas of Michigan, and UPPCO and other energy providers are planning to use more solar as a way to reduce reliance on natural gas and propane.

The MPSC will likely issue a final order on UPPCO’s IRP soon.