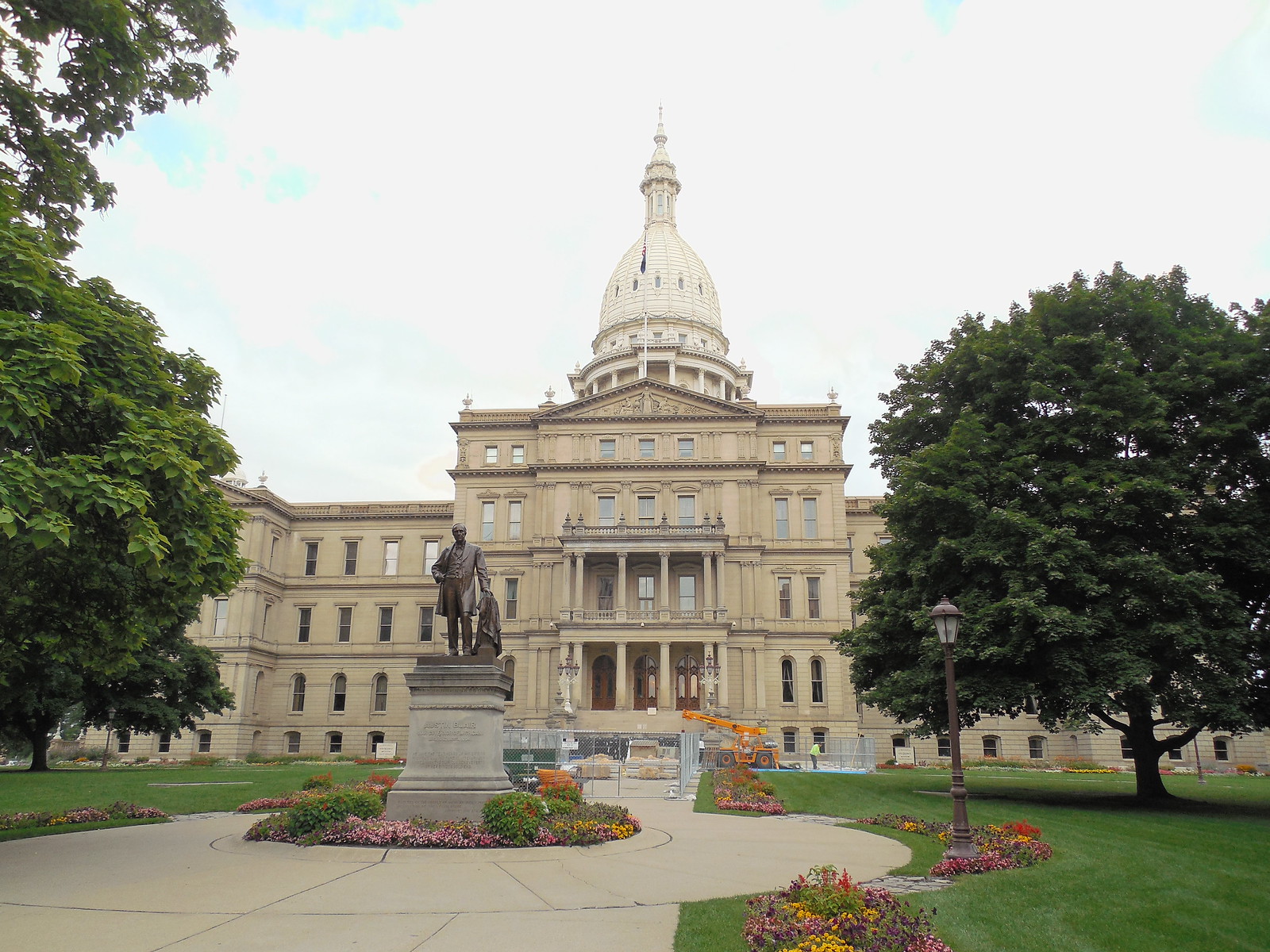 Several weeks ago the Michigan Public Service Commission (MPSC) issued a disappointing order that, for the most part, ignored the reforms proposed by the Citizens Utility Board (CUB) of Michigan and other groups and did not hold the state’s utilities accountable for increasingly frequent power outages. Read our blog post here and our initial statement for the full background on that decision.

We ended that blog post by saying: “CUB is not done fighting for a fairer approach to consumers who lose power. Stay tuned.”

We can now announce the next step in this fight: on April 13, state Reps. Abraham Aiyash (D-Hamtramck) and Yousef Rabhi (D-Ann Arbor) introduced a package of legislation that would enshrine into law consumer protections that help all Michigan residents cope with the dangers, costs and inconveniences that come with frequent power outages.

“Reps. Aiyash and Rabhi are proposing the serious reforms that Michigan ratepayers badly need but have so far failed to receive from their state utility regulators,” CUB Executive Director Amy Bandyk said in a statement released by the groups supporting the bills. “Consumers Energy and DTE have consistently failed to deliver affordable and reliable electric service, as CUB’s utility performance reports have revealed, and the problem is only getting worse. This legislation would help Michiganders deal with outages and would also put Michigan on the path to no longer being one of the worst states for utility service.”

Here is a breakdown of what the various bills would do:

House Bill 6044 prohibits utilities from including bill credits for outages in rate applications. That is a very significant reform because it means the utility cannot pay out these credits and then turn around and try to increase customer bills to recover the costs of those credits.

House Bill 6047 would require the MPSC to conduct any review of a utility’s plans for investing in and maintaining the distribution grid as a contested case. In a contested case, intervening groups like CUB can scrutinize the utility plans and propose recommendations and objections to ensure the utility makes smart investments into the grid to reduce power outages.

House Bill 6046 provides that utilities must report on each customer bill, how long and how often their power was out in the billing period in question

Other groups supporting the package include the Ecology Center, Michigan Environmental Justice Coalition, Michigan League of Conservation Voters, the Sierra Club Michigan Chapter, Soulardarity and We the People Action Fund.