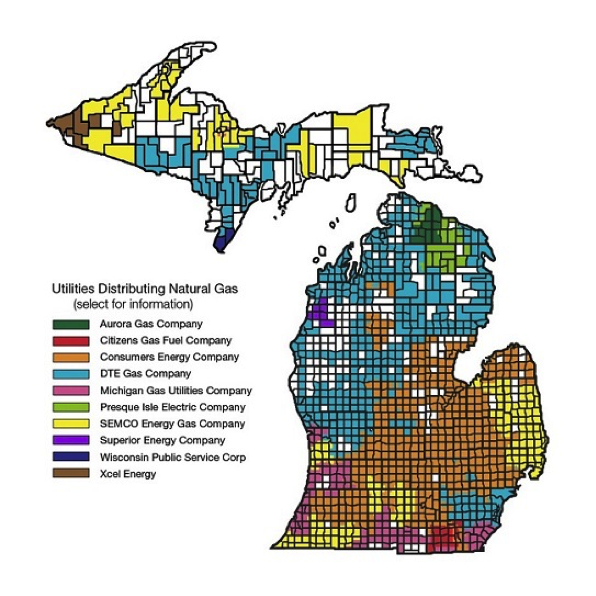 The Citizens Utility Board (CUB) of Michigan has good news for the over 275,000 residential customers of SEMCO Energy Gas Co, the third-largest natural gas utility in Michigan. SEMCO has reached a settlement with the state Attorney General, the staff of the Michigan Public Service Commission (MPSC), the Retail Energy Supply Association and CUB that would resolve some of the biggest criticisms we made against SEMCO’s pending request with the MPSC to raise its rates. (You can read those criticisms in this previous blog post and an op-ed published in several newspapers.)

The MPSC approved the settlement on Dec. 6.

The biggest impact from the settlement is that SEMCO is agreeing to increase residential rates by 8% rather than the 14% that it proposed in its original application. SEMCO says the 8% increase amounts to an extra $4.03 on the average monthly bill of a residential customer. The original request would have added $7.95 to average monthly bills. Spread across all of SEMCO’s residential customer base, the settlement amounts to approximately an extra $1.08 million in the pockets of average Michiganders!

This chart breaks down the most important changes from the settlement:

The reduction in the fixed charge increase is important. SEMCO had wanted to get more of its revenue from the monthly customer charge that all customers must pay each month regardless of how much gas they use. As CUB argued, high fixed charges discourage energy efficiency and are a particularly regressive way for utilities to recover their costs because there is nothing customers can do to escape the charge. The fixed charge increase laid out in the settlement is about 90% lower than the charge SEMCO had previously sought.

CUB also pointed out that the low-income assistance program proposed by SEMCO had a very low cap on the number of customers who could take advantage of the assistance. With the settlement, the cap on participants in assistance available to low-income residents has gone up from 3,200 to now include more than 12,000 SEMCO customers. Low-income customers participating in these programs will see an average rate decrease between $6.67 and $24.42 per month.

Congratulations to SEMCO, Attorney General Dana Nessel and the other parties for taking on important issues of fairness for the average customer with this agreement!