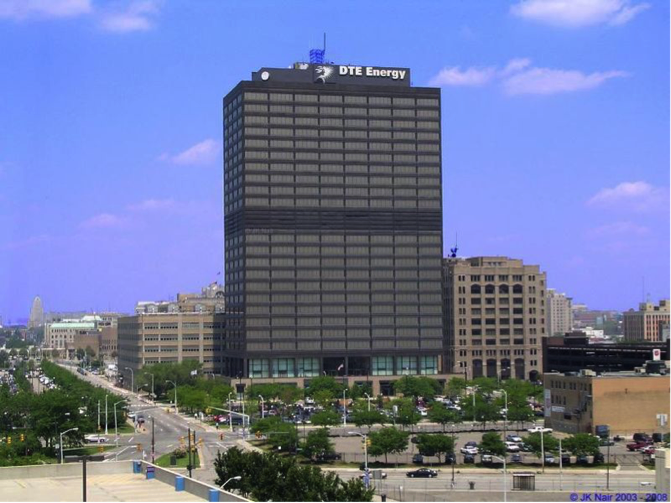 The long road for the immediate future of Michigan’s largest utility is over, for now. On April 15, the Michigan Public Service Commission approved a revised version of DTE Energy’s integrated resource plan (IRP), the utility’s plan for the mix of coal, natural gas, solar, wind, energy efficiency and other resources it will use to produce energy for its customers over the next 5, 10 and 15 years.

CUB has followed the progress of the IRP since the first public meeting last year, and joined with many other groups to declare that DTE’s proposal was largely a failure. While they do not address all of the many criticisms levied against the plan, the revisions do make the utility use more energy efficiency and incorporate more realistic cost estimates for renewable energy.

Some other controversial parts of the plan, like when to retire coal-fired power plants, will be determined later after DTE goes back and submits new economic analyses that takes into account costs that opposition groups said should be considered and could show the need for earlier retirement.

On April 15, 2020, the Michigan Public Service Commission (MPSC) issued an order approving DTE’s integrated resource plan after the utility made revisions in response to the MPSC’s critiques from February.

Important differences in the approved IRP compared to the original version filed by DTE:

More differences are listed in the MPSC’s announcement of the order.