DTE’s Long-term Plan: Back to the Drawing Board 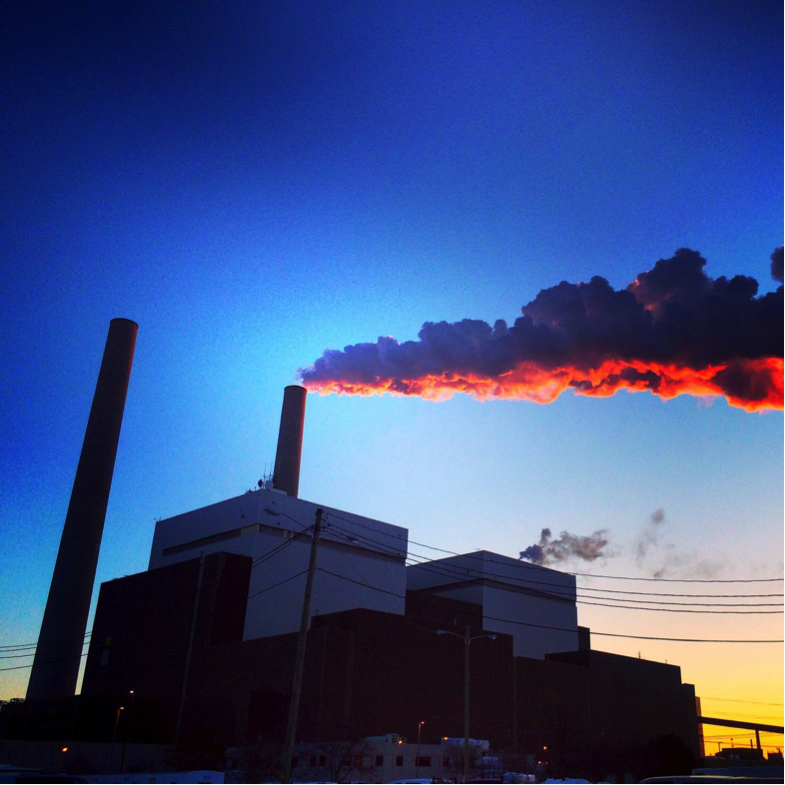 Last summer the Citizens Utility Board of Michigan wrote about how a utility’s integrated resource plan (IRP) is an important roadmap for the future of the business and its customers. DTE’s long-term plan, proposed last year, could force its 2.2 million customers in southeast Michigan to pay millions on their electric bills for power plants that may be unnecessary. During a nearly year-long period of review, CUB and many other parties, including AG Dana Nessel and groups like the Union of Concerned Scientists and the Natural Resources Defense Council, pointed out the flaws included in DTE’s plan.

Now the Michigan Public Service Commission (MPSC) has finally reached an initial decision that essentially tells DTE to go back and fix many of the mistakes pointed out by CUB and other groups.

This decision is significant not only because it recognizes the problems with DTE’s planning, but because it also signals that the commissioners Sally Talberg, Dan Scripps and Tremaine Phillips are willing to impose real consequences on the utility. The staff of the MPSC, which issues its own recommendation before the commission itself decides, had admitted that there is “room for improvement” with the IRP but recommended it be approved anyway.

But instead of approving the plan as is, the commission made significant recommendations for how DTE should improve its plan and gave the utility until March 21 to submit a revised IRP. In order to receive approval on the second try, DTE must, among other steps, agree to request competitive bids from developers of any new generation resources so competition can help determine the most efficient path forward.

Michigan regulations require utilities to file IRPs that lay out their long-term plans to fulfill their customers’ future needs for electricity and how a range of scenarios (such as how quickly or slowly demand for electricity grows) could affect that outlook. The utility is forced to show its justifications for decisions that can shape Michigan’s economy and environment, such as what power plants the utility will build, other types of energy it will procure and infrastructure it will invest into over the long-term.

Among the most controversial parts of DTE’s IRP is a section involving how long the utility should keep running aging coal-fired power plants. One of the biggest coal power plants remaining in Michigan is DTE’s Belle River plant in St. Clair County. In the IRP, DTE found that the most economical option was to retire the two large coal-fired units at Belle River after 2028: Belle River unit 1 in 2029, followed by unit 2 in 2030. Another coal-fired plant, the Monroe plant, may not retire until 2040.

But DTE’s analysis of the retirement timing was “inadequate” and did not fully consider retiring the units earlier, according to a proposed decision issued by an administrative law judge on Dec. 23.

The MPSC agreed that plans to not retire Belle River until 2029-2030 were “inadequately justified.” While DTE will not need to present a new cost-benefit analysis of the retirement dates until its next IRP, due in September 2023, the commission said it will “scrutinize” any Belle River costs that could be passed onto ratepayers until that analysis is done.

By no means is the coal plant retirement date the only problem with the proposed IRP. But we point to it as a clear example of why IRPs are important. It costs millions of dollars to operate a power plant in a given year, and since DTE is a regulated utility, those operating costs are charged to customers (unless regulators disallow cost recovery). So the difference of just a few years in the retirement date of a plant can have a significant impact on customers. The judge also identified issues with the IRP related to the lack of a competitive bidding process for new power resources. (For those who want to go much deeper, see this Twitter thread about the proposed decision from Union of Concerned Scientists Senior Energy Analyst Joe Daniel, and this report from Michigan Radio.)

Testimony from several opposition groups likely made a big difference in how this IRP process has turned out. For example, the testimony from one consultant, Eric Woychik, argued that DTE had left out costs related to environmental retrofits at the Belle River plant and handling the facility’s coal ash. In other words, the utility made running the plant look cheaper than it really is. An analysis that included these costs, while also taking into account cost improvements for renewable energy and battery storage, could find that Belle River can be retired and replaced with solar facilities backed up by batteries in as little as four years, Woychik said.

CUB will be closely evaluating changes made by DTE when it files its plan again in March. But for now, we should commend the MPSC for demanding more from DTE.