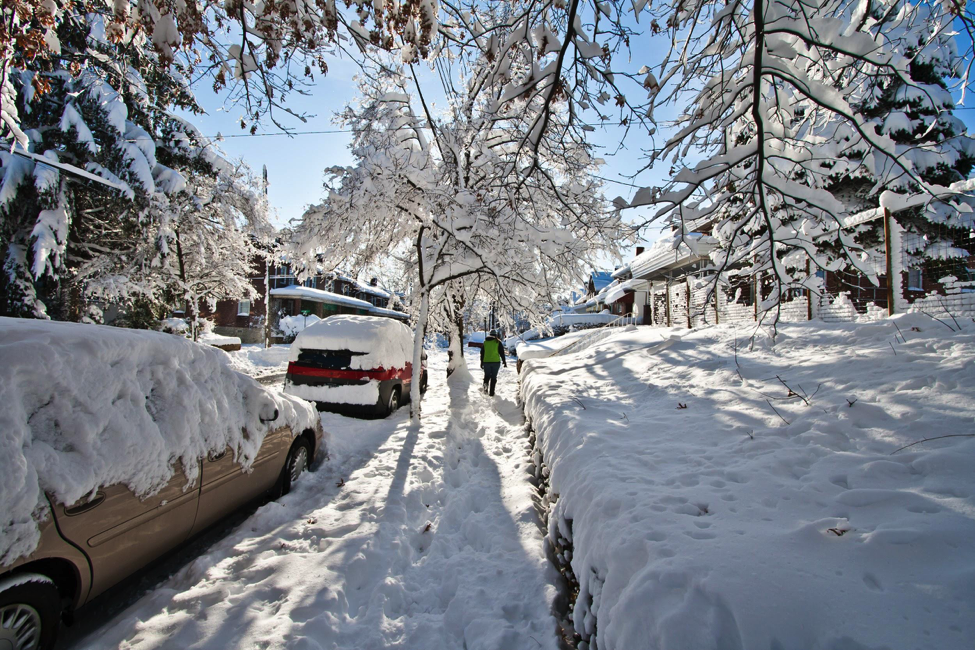 We are about a year into COVID-19 and the pandemic, and while the toll it is having on the economy is as bad as ever, the protections for ratepayers have not gotten stronger in response. Quite the contrary—they are more meager than at the outset of the pandemic, when Michigan utilities like DTE and Consumers Energy were promising not to shut off power for vulnerable customer groups such as low-income and elderly customers.

In testimony recently filed with the Michigan Public Service Commission (MPSC) on behalf of the Citizens Utility Board (CUB) of Michigan, the Natural Resources Defense Council (NRDC) and the National Housing Trust, expert witness Roger Colton, a consultant on utility issues for low-income customers, lays out in detail what should be done to help get customers through this winter and why the current approach is flawed.

“That population which has the least ability to respond to the economic catastrophe caused by COVID-19 is the same population that is being hardest hit with the public health and economic consequences,” Colton writes. This message is particularly important now because the urgency around the threat to low-income households seems to have diminished.

Indeed, the effects of COVID-19 are still putting American families into tough spots where they must choose between losing utility service or paying the bills through means that could lead to more financial pain long-term. Nearly 16% of adults have reported not being able to pay energy bills when they lose a source of income. But 29.6% experience food insecurity when losing jobs or income and 22.5% were unable to afford medical care for someone in their family (these figures come from survey data collected by the Urban Institute and cited in Colton’s testimony). These higher percentages imply “that people... are choosing to pay their utility bills before they are buying food or obtaining health care in the midst of the worst public health crisis in more than 100 years,” Colton said.

Meanwhile, in Michigan, shutoffs have resumed and are increasing. The utilities have been reporting the numbers on shutoffs to the MPSC regularly. In its most recent report, DTE revealed that the number of electric customers that have been physically disconnected for non-payment and have not had their power restored has risen from 328 in June to 1,157 in December, although that is down from 1,365 in August. For natural gas customers, however, disconnections for non-payment have been more steadily rising—from 505 in June to 1,181 in December.

Along with the shutoffs, there are worrying signs that more customers are falling into arrears that will be difficult to pay down. The number of DTE customers who are more than 90 days late on their bills is high, rising from just over 315,000 in June to over 367,000 in December.

Better news is that for Consumers Energy, the number of customers over 90 days in arrears has fallen over that same period from over 147,000 to 123,500. But in October Consumers Energy reported about 93,000 customers in that category, so the number appears to be creeping up again over the last several months.

These figures should concern regulators. The time to put consumer protections in place is before the crisis is at hand. It appears to be too late to get ahead of this crisis, which means that the best time to act is now.

Colton advocates that the MPSC overhaul assistance to customers by requiring utilities to implement the following:

Instead, a percentage-of-income payment plan gives the customer the difference between what the bill would be if, based on the customer’s income, it was “affordable” (6% of income is a common metric) and what the bill actually is. “Using a percentage of income approach to targeting provides a more efficient use of scarce rate affordability resources,” Colton says.

Forgiveness of arrears: The customer has his or her unpaid bill balance decreased over time as long as the customer makes certain minimum payments each month. Read this previous blog post by CUB for more explanation of this proposal.

Conservation and demand management: Housing stock that is very energy-inefficient leads to a problem that traps low-income households into unaffordable bills. These homes and multi-family buildings are often badly in need of weatherization and other efficiency measures. If those upgrades can be done, residents could consume less energy and pay lower bills for the same level of service. The efficiency programs that already exist, such as energy audits and air sealing, weatherization, heating and cooling systems, and lighting and appliance upgrades, should be especially marketed toward participants in assistance programs, Colton writes. Another priority for regulators needs to be that they ensure these conservation programs are funded at a level where there are no “lost opportunities”—for example, having enough contractor capacity to perform efficiency work at 8,000 low-income homes in a year, but only having the funding to do work at 6,000 homes.

Crisis intervention: A crisis intervention program would not be based on income eligibility but instead be there on an as-needed basis to help customers deal with calamitous events that can send their ability to pay bills spiraling downward, such as a serious medical issue. “Crisis intervention is as frequently triggered by unusual expenses as by persistently low-income,” Colton says. For example, “a senior citizen facing medical expenses, as well as a working poor household facing lost income due to a sick family member, may be marginally capable of paying their monthly bills but for their unusual expenses.” He recommends that the funding for such a program be equal to about 5% of the total budget for rate affordability assistance.

New consumer protections, including suspensions of disconnection of service for non-payment: The MPSC should put in place a moratorium on service shutoffs until the pandemic has been alleviated. Utilities might ask: “If customers who don’t pay don’t have their power shut off, won’t people just never pay?” But as Colton explains, that question is based on a misdiagnosis of why people don’t pay their utility bills. “During a time marked by an economic crisis… nonpayment of utility bills is most likely caused by an inability-to-pay rather than an unwillingness to pay,” the testimony said. He cites federal studies of utility assistance programs that demonstrate how customers who are forced to choose between paying their bills or losing essential services like heating are pushed into “negative actions” like going into debt. Therefore, “rather than helping to resolve the nonpayment problem, the service disconnections place customers in the position where they will time-and-again be faced with similar future problems,” Colton said.