Posted by Citizens Utility Board of Michigan 0sc on January 13, 2023 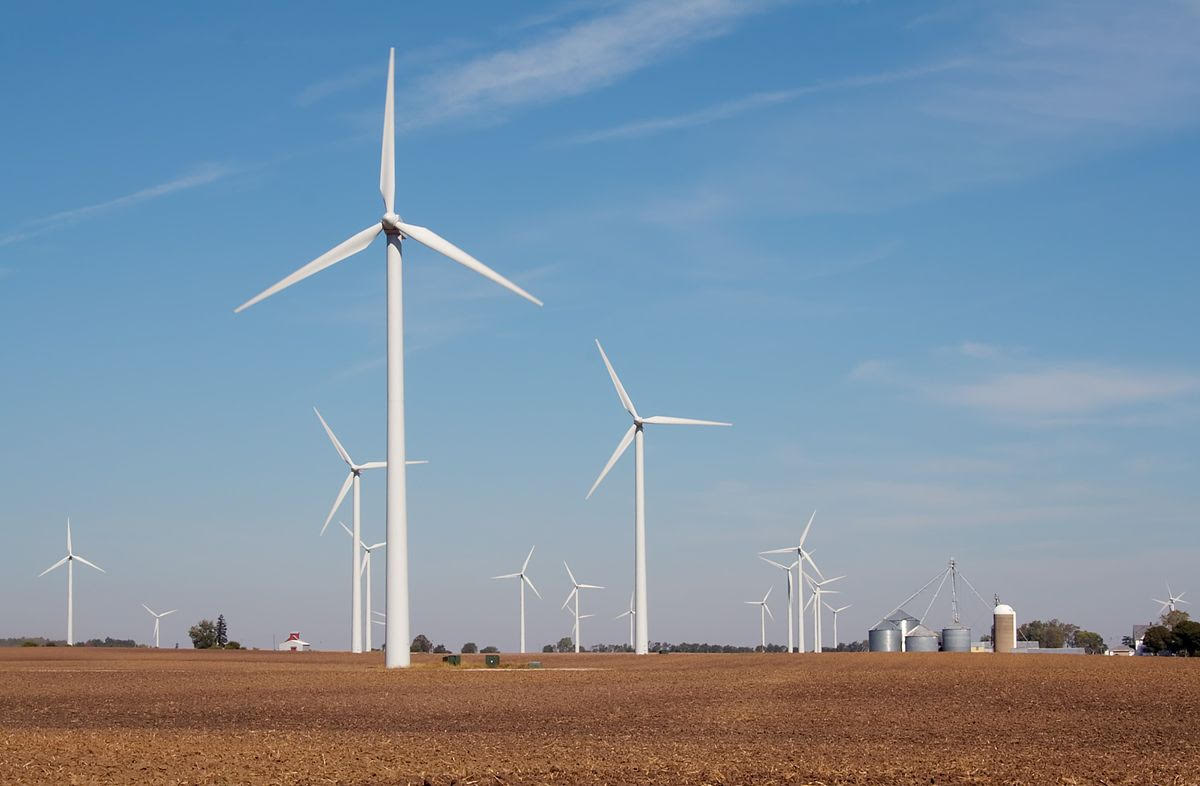 The electric grid is changing quickly, moving away from a centralized system of thermal power plants to a more distributed and renewable grid. One of CUB’s priorities is to make sure utility customers get a fair share of the benefits of this process or change, while also not having to cover an undue amount of the costs.

A perfect example of how that process is playing out is going on right now at the Midcontinent Independent System Operator (MISO), the organization that operates the electric grid for most of the Midwest and central U.S., including most of Michigan. CUB of Michigan, representing public consumer advocates, recently submitted comments on a proposed rule change for MISO that could help preserve reliability as the type of electricity generation sources in MISO’s region continues to shift. So far, it appears that MISO is receptive to the ideas we suggested to make their proposal better, and we believe consumers will benefit as a result.

As anyone who followed the news this summer about MISO’s multi-billion-dollar transmission line projects knows, MISO sets rules governing the economics of the electric grid that have a huge impact on the kind of energy its region of the country will rely on, including how much of that energy will be renewable. The central U.S. has been dominated by thermal power plants (previously, mostly coal-fired, but now primarily natural gas-fired) but has been shifting more and more toward renewable energy, particularly wind power.

MISO has been looking at changing its rules to adapt to this increasingly renewable-heavy grid, including looking at its rules that ensure there is enough power available all the time to meet demand. Among the new rules is a proposal that would alter MISO’s complicated formulas for how power resources are compensated for their energy and capacity in MISO’s market so that wind and solar facilities get paid more during times when power supply is most limited. Implementing this proposal could send a market signal that would lead to more wind and solar being available when they are most needed to solve a potential reliability problem.

CUB of Michigan, as one of the public consumer advocates that observe and provide feedback to MISO, had the opportunity to comment on this proposal from MISO. This issue sounds arcane but is important for the wallets of ratepayers. Getting the rules wrong could “inadvertently drive investment in excess resources and resources that may become obsolete or underutilized, thereby increasing rates for consumers,” we said in our comments filed in December.

Overall, CUB sees the proposal as a step forward in MISO’s evolution to reflect the changing characteristics of the grid. We did have a few suggestions, however, for how to make the proposal even better. MISO appears to be listening. A presentation from the grid operator that will be delivered at the MISO Resource Adequacy Subcommittee meeting on Jan. 18 shows a couple points from our comments that MISO appears to be ready to adopt.

“MISO is proposing to treat wind and solar resources differently than thermal resources, running a risk of undue discrimination that could drive up power system costs,” our comments said. Under the initial proposal, MISO would make an assumption about how much a wind or solar facility can be expected to be running in a given year (considering, for example, weather patterns in its area). Wind and solar get more value under MISO’s proposed formula (and thus, get paid more) based on the degree to which they are available to run and generate electricity at times when power supply is tight. Thermal power plants, however, would get paid in a somewhat different way: a thermal power plant would not get value for times that it is expected to not be available (if, for example, the plant is down due to a mechanical problem), but with an important exception: the times that the plant is down for planned maintenance would not count toward the time the plant is unavailable.

As a result of this exception, thermal power plants would essentially be able to make more money during the times they are actually able to run and produce power by getting credit for times when they are not actually available. Wind and solar, however, do not have this benefit.

This is a very important disparity to address if MISO is to improve its rules for the sake of grid reliability. As the country saw during the storm that led to blackouts in Texas during February 2021, and more recently, during Winter Storm Elliott in the Southeast, thermal power plants often are down for planned maintenance during severe weather events where power becomes scarce. “It is imperative that MISO treat all resources in a non-discriminatory way and particularly that resources that ‘show up’ during tight resource periods be credited for that while resources that are not available during tight resource periods should not be credited as though they did, or will, ‘show up,’” our comments said. “In short, MISO should pay for performance and not potential.” [emphasis added]

In the presentation for the Jan. 18 meeting, MISO staff said that “based on stakeholder feedback” they now want to apply the change they proposed for wind and solar to all non-emergency resources, including coal, gas and nuclear.

There were other areas of agreement, as well. But we will not see what changes MISO makes for some time. The grid operator needs to get approval from the Federal Energy Regulatory Commission, which MISO may request later this year.