Consumers Energy: Trying to Adapt to the Quickly-Changing Energy Landscape 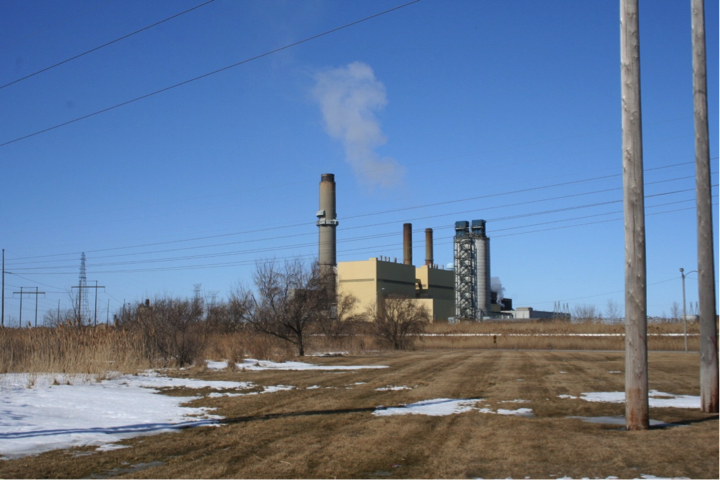 Last year, a survey found that 71% of utility company leaders believe that a “utility death spiral” is a real possibility without regulatory or other changes. The idea of a “death spiral” has been around for several years and broadly lays out a scenario in which customer adoption of distributed energy technologies that allow customers to use electricity that doesn’t come from the utility (such as rooftop solar and battery storage) combines with higher efficiency to cause electric utilities to continually bleed customers and revenue. Calling it a “death spiral” may be a bit hyperbolic, but that survey indicates that at the least, many utilities recognize that they need to make dramatic changes to adapt to the new energy world, and that if they don’t, they face real problems.

Consumers Energy Co., the second-largest electric utility in Michigan, appears to have carefully studied the “utility death spiral” concept and decided that they need to take it upon themselves to adapt. That stance came across in a recent speech from Patti Poppe, the President and CEO of Consumers Energy and its parent company CMS Energy. Poppe defended a strategy of not building new natural gas-fired power plants and instead empowering consumers to decrease their energy use.

That strategy seems to accept a central tenet of the “death spiral” theory: that selling electricity from large, centralized power plants is how utilities used to make money, but in a world where power prices are relatively flat and consumers have increasingly more options to get their energy from somewhere other than the utility, new business models need to emerge.

Consumers Energy’s strategy is also a contrast from DTE Energy, the largest utility in the state. DTE seems to be holding on to the old model as much as possible: DTE is building a $1 billion natural gas-fired plant, and recently put forth a long-term resource plan that many stakeholders argued uses unrealistic cost estimates that shortchange the prominence of renewable energy and efficiency in DTE’s long-term planning.

Consumers Energy, on the other hand, this June got regulatory approval for a settlement agreement that revised its resource plan to include an annual competitive bidding process, meaning that third-party project developers can propose solar projects from which Consumers Energy would buy power. That change to the plan not only could reduce costs to ratepayers by helping the utility find the cheapest resource, but it also is a step toward the utility working as a delivery platform for a variety of power options, rather than the old model of the utility owning all the power generation sources.

A crucial difference that might help explain the contrast between Michigan’s two largest utilities has to do with DTE’s strategy for natural gas. While DTE owns regulated electricity and natural gas utilities (“regulated” meaning their rates are set by state regulators), it also has unregulated businesses, such as a business that invests in natural gas pipelines and storage. Over the past several years DTE has invested heavily into its unregulated natural gas business, buying up other pipeline companies and spending at least $4 billion on gas-related infrastructure from 2007 to 2017, with plans to spend another $4 billion to $5 billion from 2019 to 2023. Read this recent blog post from Matt Kasper of the Energy and Policy Institute for more about DTE’s pro-gas strategy and how it affects their plans for renewable energy.

Wall Street seems to like DTE’s ability to add extra profits through its unregulated arm - one investment analyst described DTE’s non-utility natural gas business as the company’s “secret weapon.” But for DTE’s utility customers, there are valid questions about whether DTE’s long-on-gas unregulated business strategy is contributing to the decision to build natural gas-fired power plants that are being charged to ratepayers. Is a $1 billion gas plant the best option for DTE ratepayers when Consumers Energy is able to meet its customer needs without new gas plants?

This is not to say, however, that Consumers Energy is not also motivated by profit.

Poppe said the utility wants to get to energy efficiency serving 2% of its annual load by 2030, double the current rate. But Consumers Energy is not emphasizing efficiency purely because it believes this is the right thing to do. The company has also been prodded by regulators to move in this direction. The state of Michigan requires utilities to hit efficiency targets, and in 2016, changed the law to include incentives for utilities that go past targets. Utilities in other parts of the Midwest have to hit more ambitious targets – in Minnesota, the standard is 1.5%, and in Illinois, the exact standards vary by utility, but averages at 1.77% from 2018 to 2021 and 2.08% from 2022 to 2025.

Also, it is yet to be seen what Consumers Energy will do in regard to rooftop solar.

Michigan legislators approved a bill in 2016 that phased out retail net metering, the practice in which rooftop solar users each month pay the retail rate for the kilowatt-hours they consumed from the grid net of the kilowatt-hours generated by their solar panels. Similarly, under net metering roof top solar users are credited at the retail rate for any excess kilowatt-hours they export back to the grid. The change in Michigan law means utilities need to develop new tariffs for rooftop solar users (or more generally, distributed generation users) that determine what they get paid for the power they export to the grid. DTE’s new tariff for distributed generation users has come under criticism for being needlessly confusing and unfair to rooftop solar users. In other words, DTE once again appears to be discouraging customers from generating their own electricity in favor of sticking to the old business model.

Consumers Energy has not proposed its new distributed generation tariff. When it does, that new process for rooftop solar will be an opportunity to deliver on Poppe’s ambitious statements about the future of the utility-customer relationship.