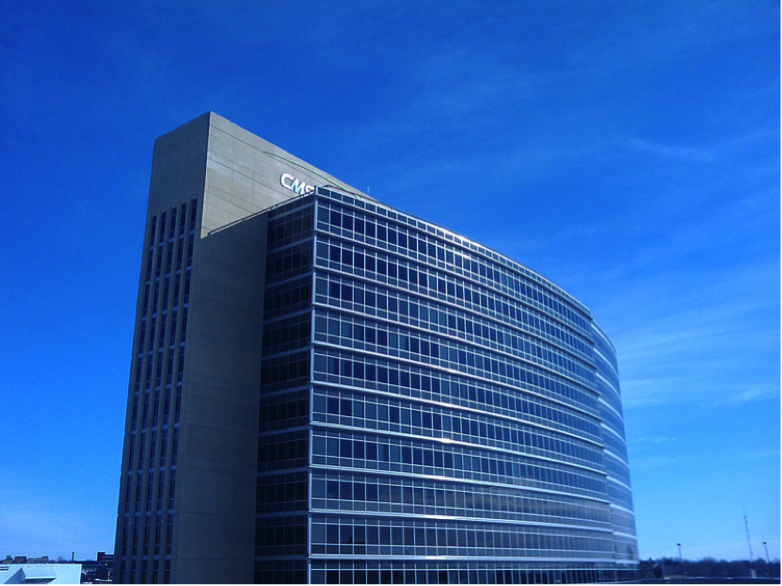 Consumers Energy’s pending request to increase its revenue, which would amount to one of the biggest rate hikes from the utility in years, should be slashed over 56%, an administrative law judge (ALJ) recommended to the Michigan Public Service Commission (MPSC) last week. If that cut is approved by the MPSC, the rate increase on Consumers Energy customers would be around 2.5%, instead of the 5.9% increase requested by the utility.

Overall, it is encouraging that the judge is recommending real discipline onto Consumers Energy’s rate proposal. The utility asked to raise rates more than usual at a time of unprecedented economic stress for its customers.

Consumers Energy requested a rate increase of $244 million, but the ALJ recommended that the MPSC only approve $105.6 million. Much of that $138.4 million difference came from the ALJ agreeing with arguments put forth by a group of intervenors including the Citizens Utility Board (CUB) of Michigan. Other members of this group included the Michigan Environmental Council, the Sierra Club and the Natural Resources Defense Council, and other interveners included the Attorney General of Michigan.

The biggest item that the ALJ agreed should be taken out of Consumers Energy’s rate request was $75 million from the utility’s proposed discretionary spending on grid reliability. Yet even with this significant reduction, the decision would approve the Company’s plan to invest over $200 million to address outages and risks of imminent failures. Investments into reliability are extremely important for consumer welfare, as we have written about many times previously. But it is also important that such investments be spent wisely on the most effective approaches to improve reliability. Testimony presented by the intervening groups found that the utility’s reliability spending plans have an “excessive emphasis on preventing assets from aging beyond their assumed life, as opposed to the asset’s actual condition.”

The testimony also pointed out that Consumers Energy has not adjusted down its plans for distribution grid spending in light of the pandemic and recession. The utility’s proposed spending on reliability is about double the planned spending for 2020. Consumers Energy’s capital expenditures on the distribution grid from 2014 to 2018 averaged a little over $418 million per year, but for 2021 the utility is proposing to spend over $722 million. This disparity does not make sense, because in these uncertain times of economic recession and hardship, spending increases should properly be balanced against the customer impacts of those increases.

The ALJ agreed with this logic, and wrote that “taking a pause in the company’s ever-increasing spending on reliability is a rational regulatory response to the uncertainty surrounding the COVID19 pandemic.”

But the ALJ also rejected other cuts advocated by intervenors. The Attorney General’s office argued that Consumers Energy’s revenue increase be cut down to $40 million—just a 1% rate increase. The ALJ disagreed on numerous points. For example, she did not adopt the intervenors’ position that spending on new substations should be rejected unless the utility examines non-wires alternatives. (Read our previous blog post for an explanation about what “non-wires alternatives” are and why the utility should investigate them to make its distribution spending more efficient.)

The ALJ’s proposal for decision is not the same as a legally-binding order from the commission, but it is likely to shape the commission’s ultimate order. Parties to the case may file replies that take exception to parts of the proposal, or the commission itself can review it before it makes a final decision.