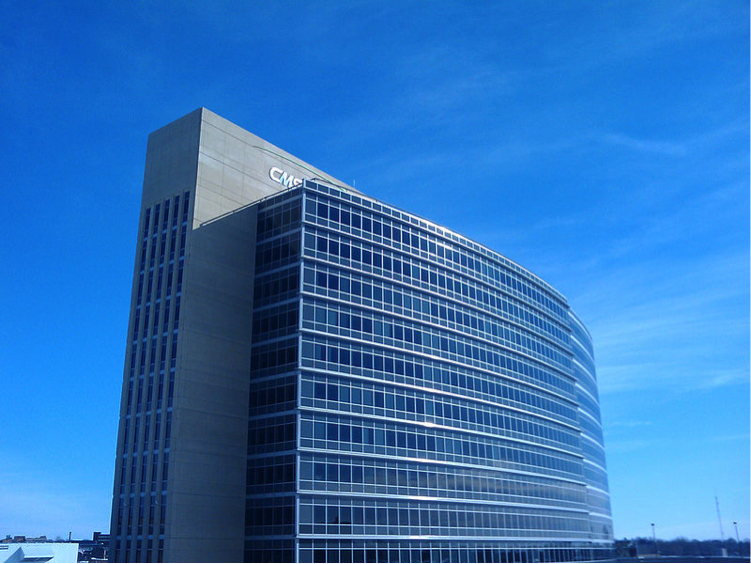 Consumers Energy has been in the news again, announcing $12 million in bill relief for residential and small business customers that CEO Patti Poppe says is the largest financial relief fund the utility has ever offered, as reported by Crain’s Detroit Business.

The Citizens Utility Board (CUB) of Michigan sees this as a step in the right direction at a time when help for customers is certainly sorely needed. But it is only a baby step—in the context of the scale of the unaffordability crisis facing Consumers Energy’s customers, and the utility’s pending electric rate case in which it proposes one of the biggest hikes in customer bills in recent memory.

In an op-ed recently published in the Lansing State Journal, CUB President Robert Nelson wrote about how there is a disconnect between the rhetoric and reality when it comes to the affordability of Consumers Energy’s service. We once again need to question whether the rhetoric is matching the reality when the company makes bold statements that the new $12 million is “unprecedented” and that they are ”working around the clock to help our friends and neighbors through a time like no other.”

Before we dive into why we think Consumers Energy could (and should) go much further, let’s emphasize that any help is needed at this time. If you are having trouble paying your gas or electric bills, call 2-1-1, to be connected to nonprofit resources that can help, including groups that Consumers Energy is giving assistance to with this $12 million in relief. Consumers Energy customers can also reach out to the company for assistance at 800-477-5050.

That said, here are three reasons we think there’s more to do.

The testimony presents some striking facts. About 18% of Consumers Energy customers live below the federal poverty level, compared to about 14% for the state of Michigan as a whole. Essentially all (over 99%) of Consumers Energy customers in that income range pay over 8% of their income on electricity—well over the 3% share that is defined as the threshold of “affordability” by a standard used by regulatory bodies around the country. In addition, over 99% of customers under 50% of federal poverty guidelines pay a whopping 15% of their income on electricity.

Consumers Energy offers low-income programs such as shutoff protection plans in which the customer enrolled in the plan is protected from shutoff of service as long as a portion of unpaid bills is paid over time, as well as a residential income assistance program that offers a $7.50 monthly credit to the bills of qualified customers. In the current rate case, the utility is also proposing a new $30 monthly credit. This assistance “unquestionably reduces electric burdens,” Colton writes. But “the improvement falls substantially short of making bills affordable,” according to Colton’s analysis.

First, transition the current low-income plan to a fixed income percentage of income payment plan (PIPP), a model that has been successfully implemented in several other states. The way a PIPP works is that the commission defines a percentage of income as the threshold for affordability (say, 3% for electric). If the customer’s bill is higher than 3% of their income, they pay only what their bill would be if it was “affordable,” and the shortfall between that and their actual bill is spread out over all ratepayers.

Second, create an arrearage management plan for all customers on the fixed income percentage of income payment plan. In an arrearage management plan, the customer has his or her unpaid bill balance decreased over time as long as the customer makes certain minimum payments each month. To its credit, Consumers Energy does currently offer a program that works that way, known as the Consumers Affordable Resource for Energy (CARE) program. The program, however, has only a limited number of spots available on a first-come, first-serve basis. In 2019, for example, the program had over 20,000 participants, according to Consumers Energy testimony. As we described above, the utility currently has over 40,000 senior and low-income customers who have built up past due bills and are not receiving assistance. Learn more about the CARE program, including how to apply, here.

The arrearage management approach makes it possible for customers to overcome the burden of months of debt from unpaid bills. Many of these customers may have fallen behind on their bills due to a single life event like a job loss or medical issue, and there is evidence from where these plans have been implemented that they help customers get back on track by paying part of their bills.

Third, automatically enroll food stamp recipients into the program. This would help with the current problem where thousands of low-income and senior households who are behind on their bills are not even receiving any assistance, likely because they do not know it is available and have not reached out.

Finally, Consumers Energy should stop raising rates on residential customers disproportionately more than it does on other customer classes, especially industrial customers. As explained in Bob Nelson’s op-ed, “the utility’s residential rates have gone up 35.5% overall from 2009 to 2018, while industrial rates rose by just 4.9% and commercial rates went up 30.5% over the same period.”

These are only some brief highlights of Colton’s extensive testimony. The complete testimony can be found here. We will be back in this space soon to discuss other methods for helping vulnerable customers in a pandemic that both Consumers Energy and the MPSC should consider.