Clean Energy Opportunities in the Upper Peninsula: The Role of the MPSC and Intervenors 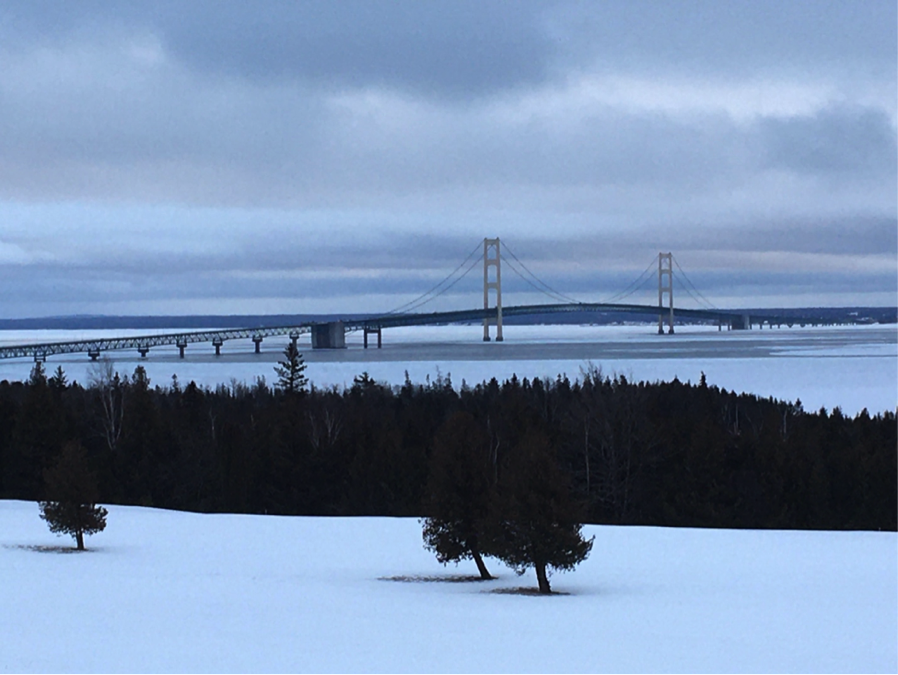 A word that comes up frequently in discussions about the future of energy in Michigan’s Upper Peninsula is “opportunity.” “Clean energy is a big opportunity for the Upper Peninsula,” Bryan Newland, the tribal chairman of the Bay Mills Indian Community in the eastern end of the UP, said in his opening remarks at the UP Clean Energy Conference, held virtually Nov. 9. Wind and solar energy backed up by batteries can create more locally-sourced power, which means more jobs for the UP, Newland said.

As we have written about before on this blog, these opportunities for clean energy can also address the UP’s problems with high energy costs. The executive order from Gov. Whitmer that created the UP Energy Task Force begins with this sentence:

How can these opportunities be realized? Some of it is already happening as renewable energy’s economics continue to beat the competition. A few days before the conference, at the most recent meeting of the UP Energy Task Force, Michigan Public Service Commission (MPSC) Chairman Daniel Scripps gave some examples of how, through the resource planning process, utilities have been moving toward more renewable energy. (Check out the UP Energy Task Force presentation page for more details.)

There is also the case of Upper Michigan Energy Resources, also known as UMERC, a utility operating in the western UP that is owned by Wisconsin energy company We Energies. In UMERC’s resource plan approved late last year, the MPSC did recognize that new RICE units the utility had added would satisfy its needs for power capacity in the near term. But the commission also found that the units do not mean UMERC does not have to vigilantly search for opportunities to save energy through efficiency and alternative energy sources. The MPSC ordered that UMERC come back sooner than usual and file its next resource plan in two years rather than five years. That resource plan could yield more renewable energy and energy waste reduction measures that could have benefits for the region beyond just UMERC’s service territory. “If UMERC is long on capacity, some of that can be used to offset capacity needs of other utilities from the UP as a whole,” Scripps said.

These resource plans matter because they help determine the extent to which clean energy opportunities can be seized. When the MPSC considers integrated resource plans like these, third-party groups can participate and give input. “An intervenor can come forward and say, ‘I think this is right, or I think there are better alternatives that might be more cost-effective or /provide better value for ratepayers.’ That process of having other intervenors also be able to put ideas on the table has helped in terms of identifying alternatives and other alternate best paths forward,” Scripps explained in the task force meeting.

The next UP task force meeting—the final one for 2020—will be December 15. Learn more at the task force website.